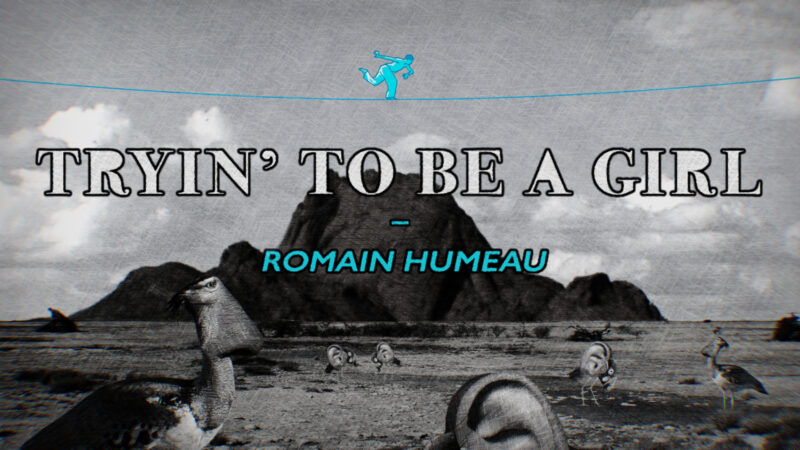 Insatiable creator, bulimic of sound and composition, ROMAIN HUMEAU is one of those artists that one could undoubtedly qualify as hyperactive.

But for this engaged free spirit, it is out of the question to indulge in the culture of numbers, to play tasteless music, just like that, to occupy the field.

After the release of his last solo album “Echos” last September, Romain HUMEAU is back in early 2021 on the front of the stage with a surprising clip that we co-produced with Seed Bombs Music and directed by Nicolas FLORY, Artistic Director of Foliascope.

Discover Nicolas’s creation, the result of total sharing with Romain … a meeting of two meticulous artists who combine their sound and visual world for a title that is engaged both musically, in the words and in its treatment! 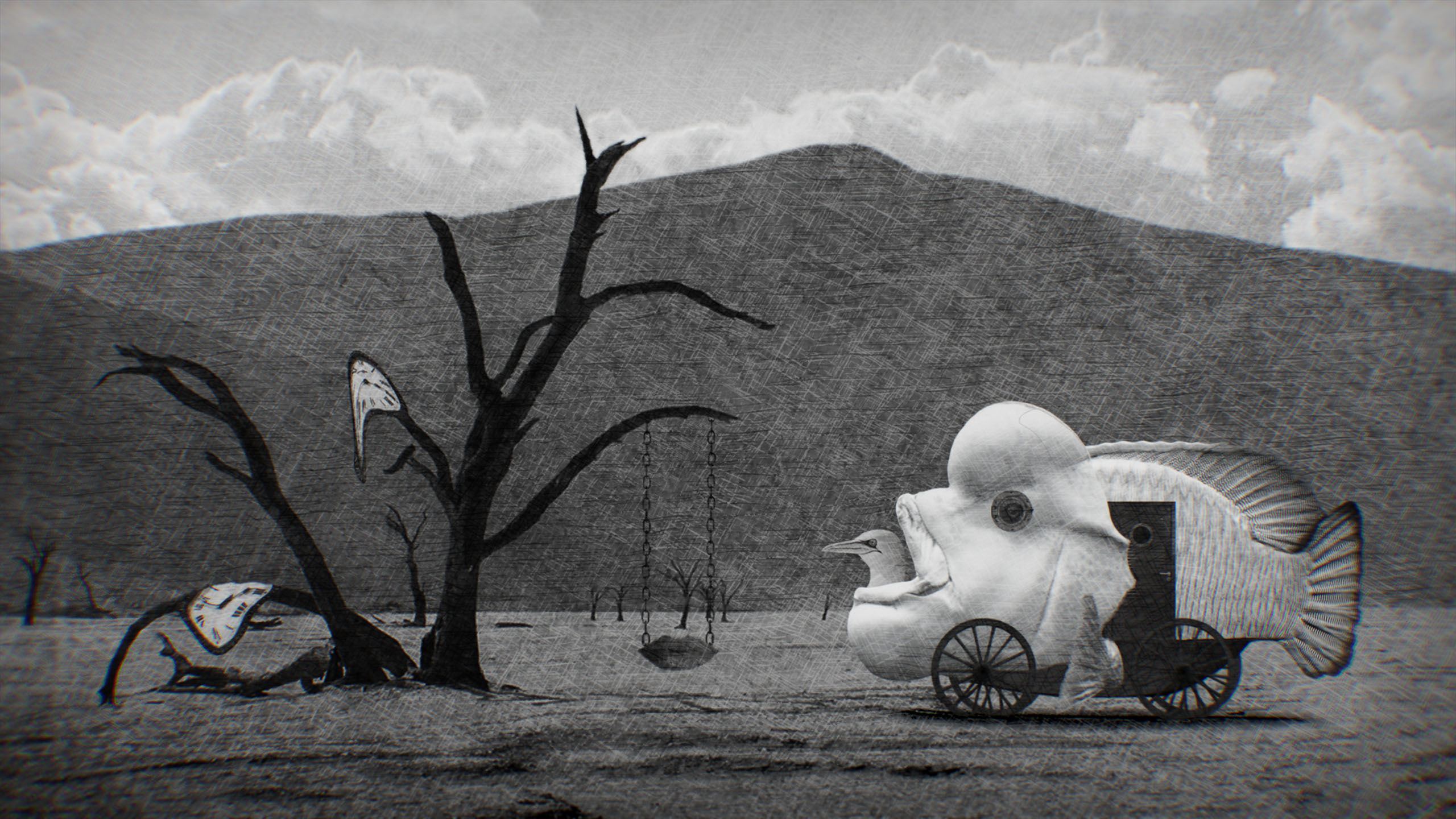 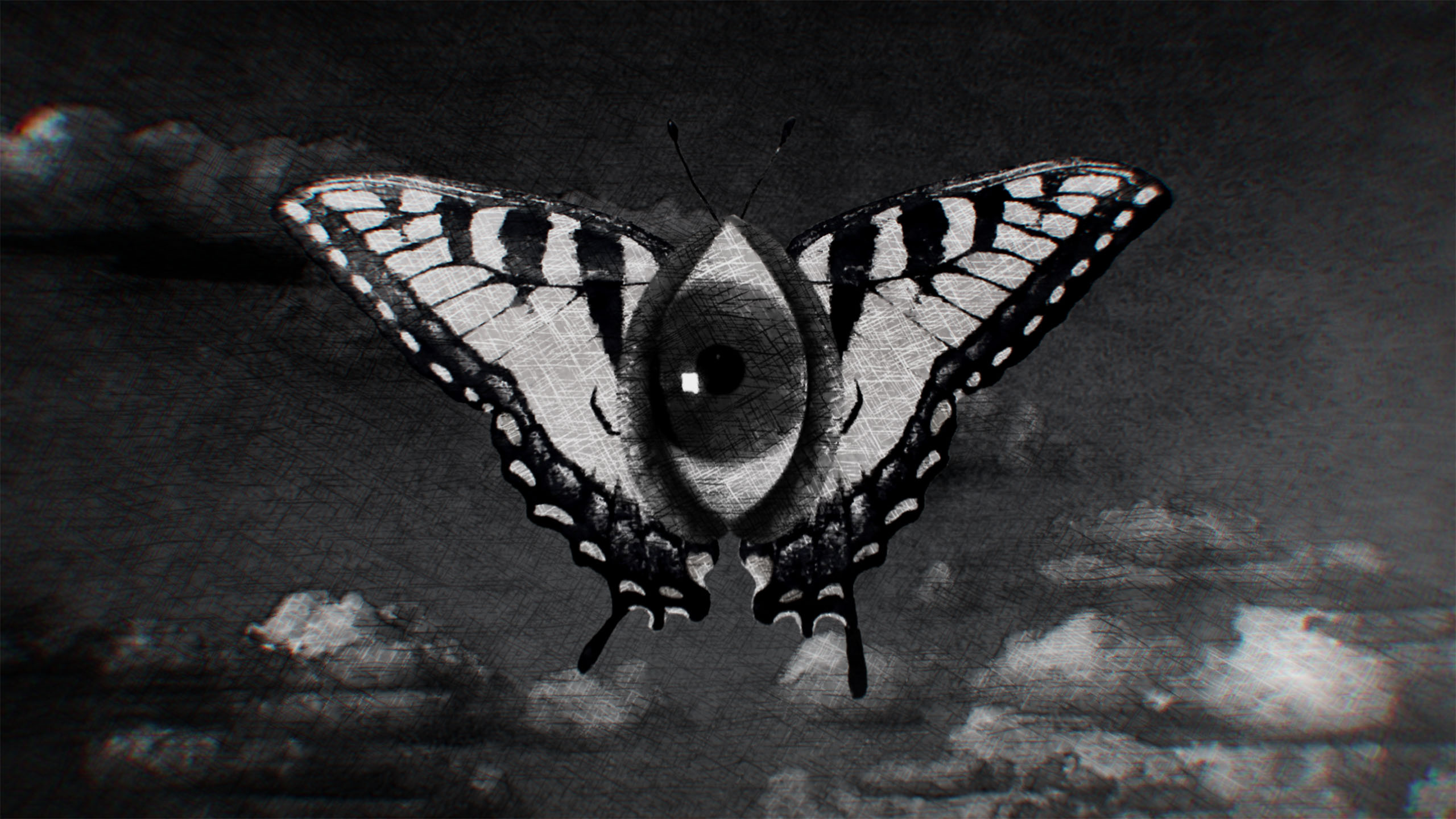 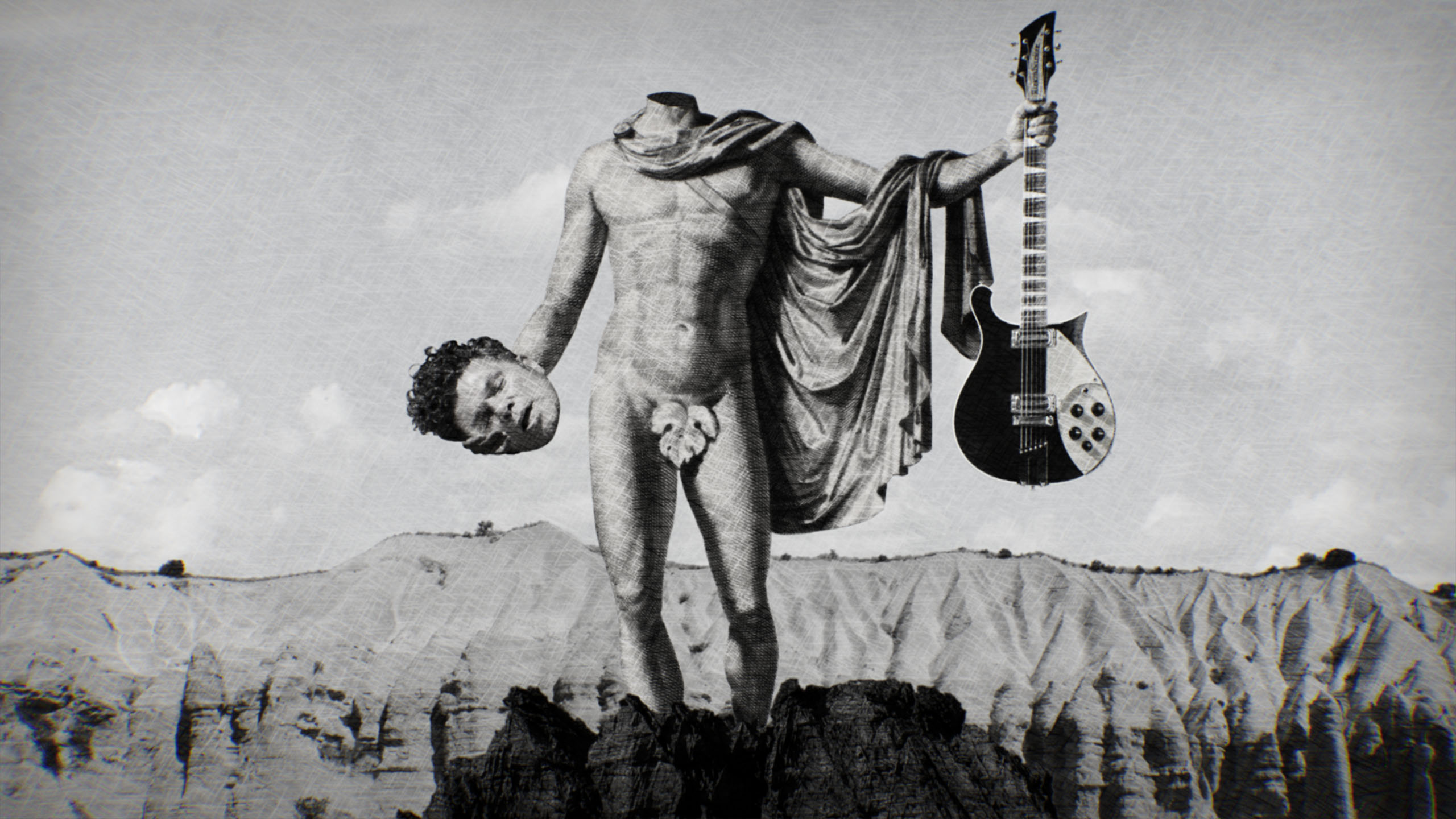 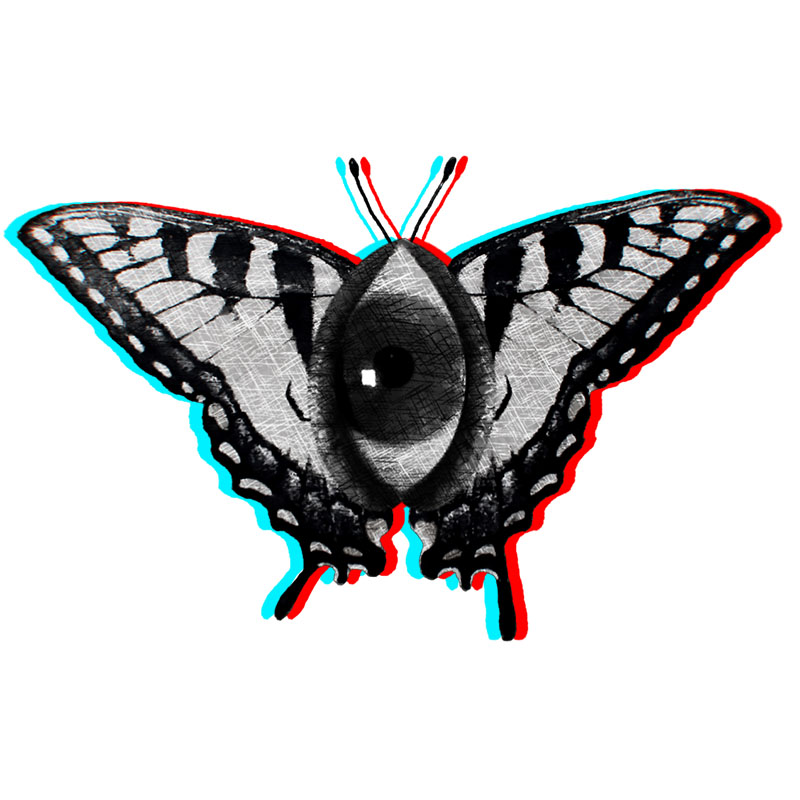 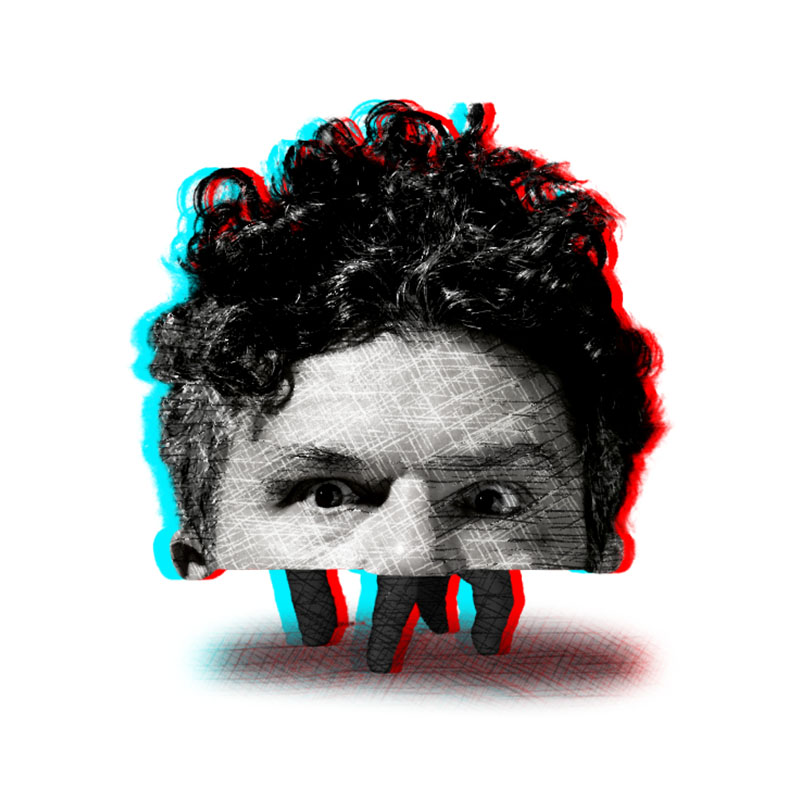 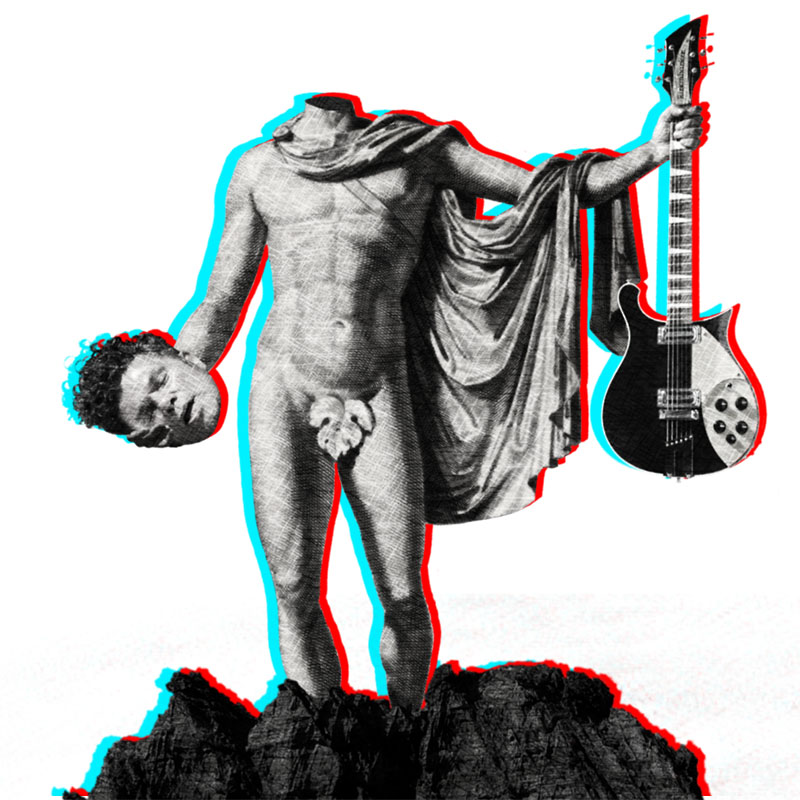