TV SERIES
Some of us 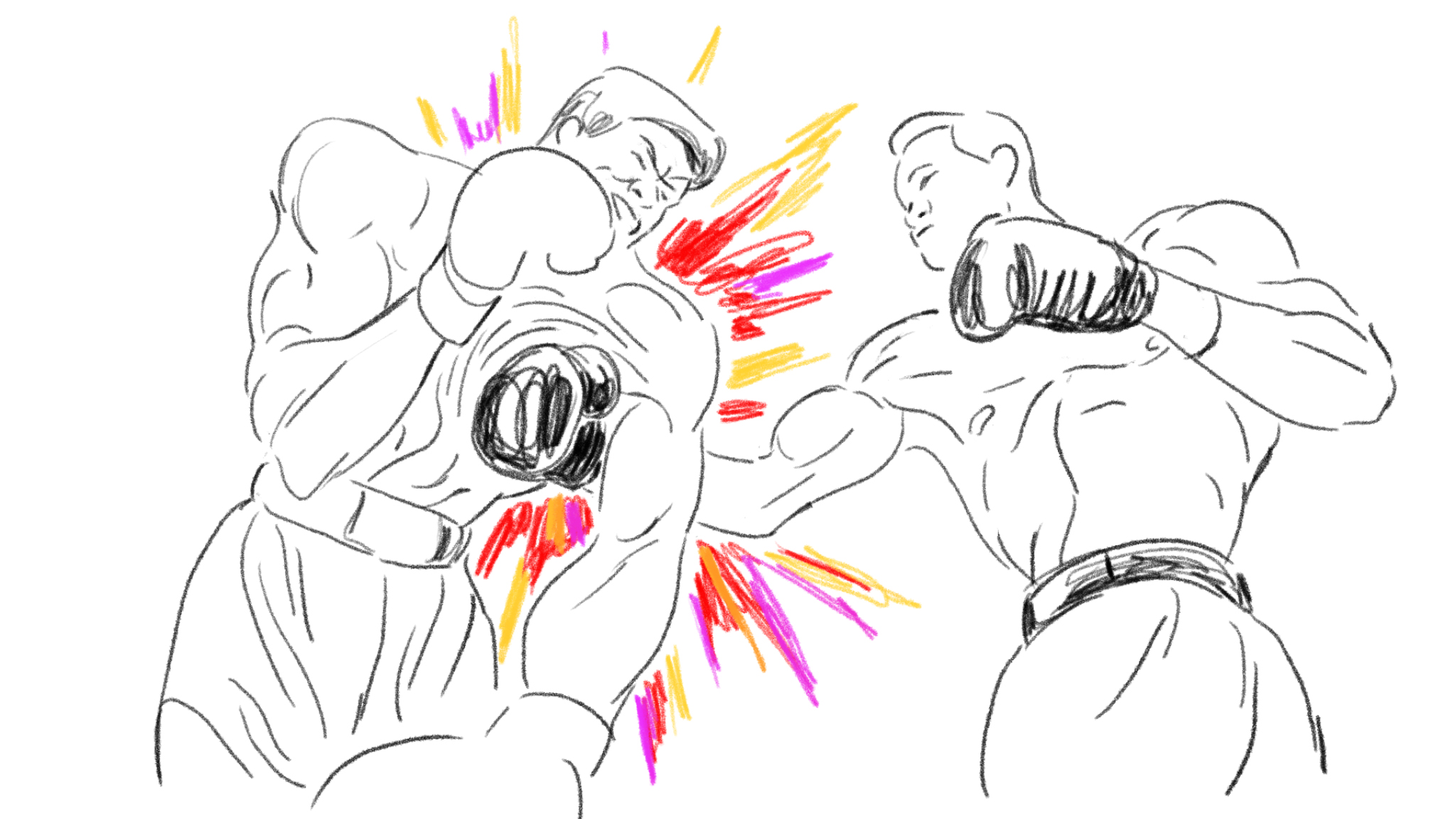 Fifteen stories of international athletes who have shown the world that SOME OF US can also fight for an ideal, stand up for what is right, and assert themselves differently in a world where the valid heterosexual white man is the norm . 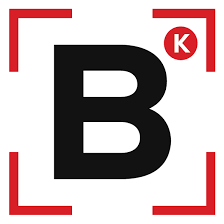 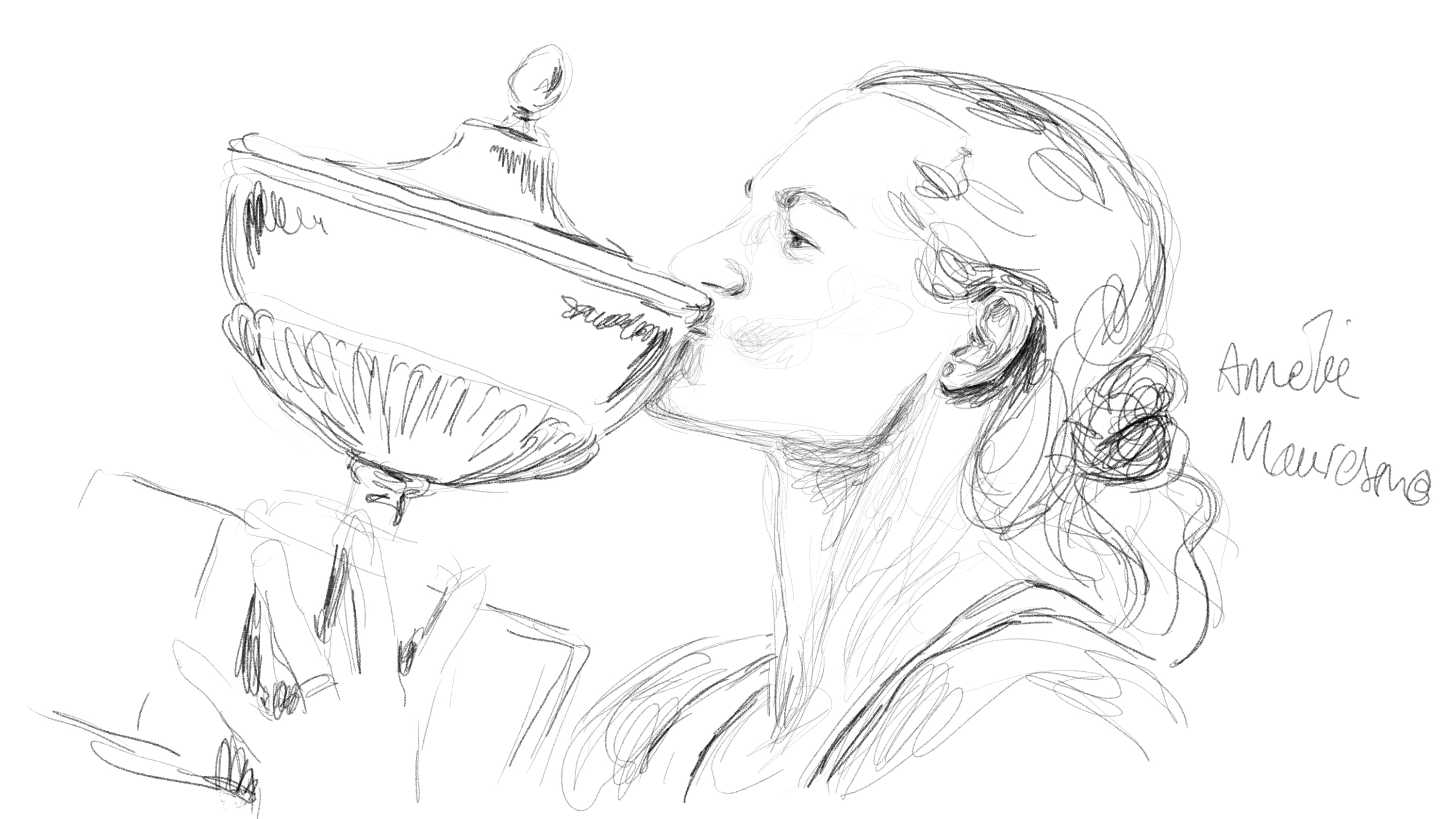