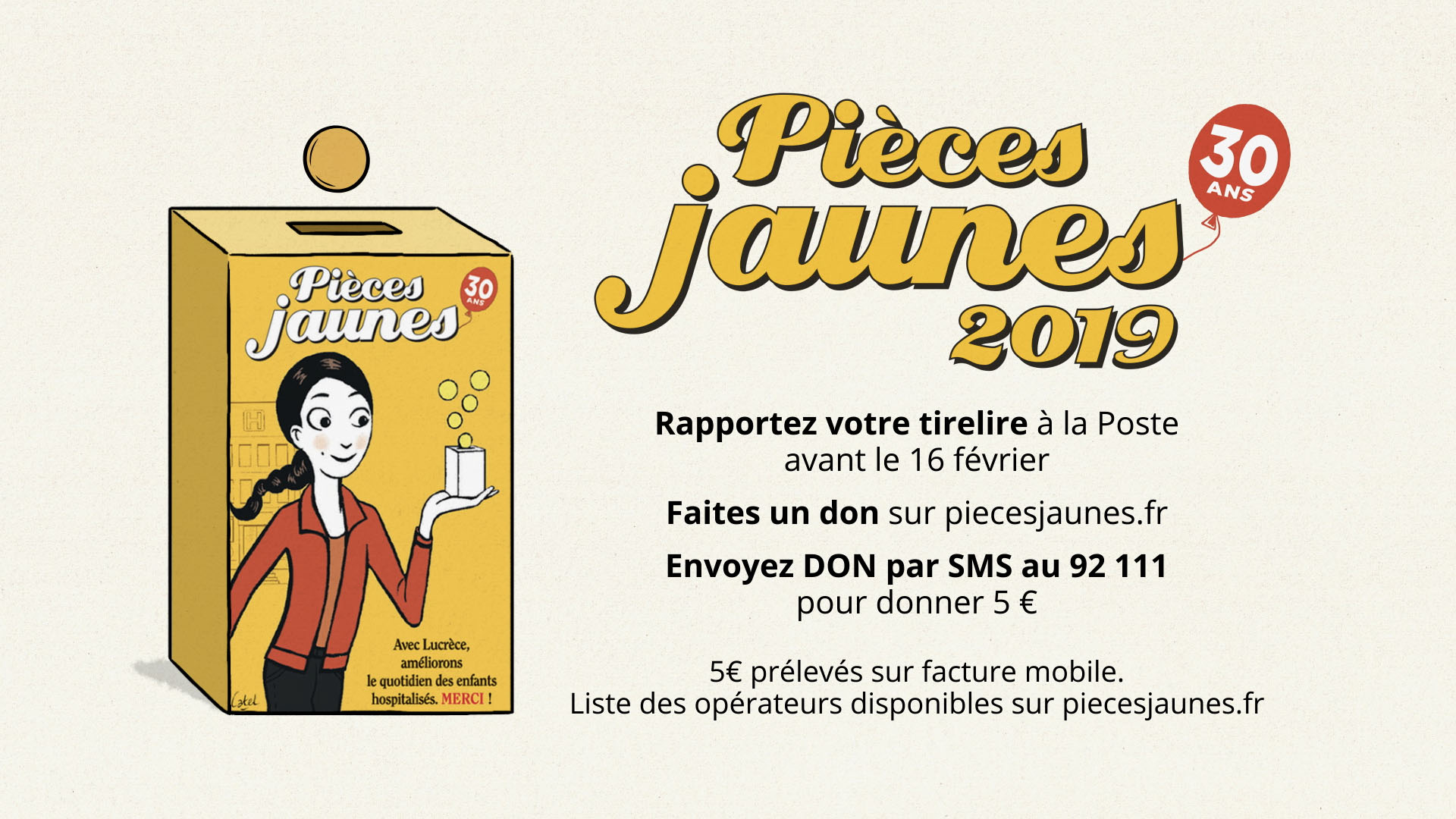 The Paris Hospitals – Hospitals of France Foundation is again entrusting the production of the commercial spot for the 2019 Pièces Jaunes campaign to Foliascope.

The foundation is calling on Anne Goscinny and Catel Muller, and their heroine Lucrèce, who will be the representative for the 30th anniversary campaign for the Pièces Jaunes.

Foliascope is animating the character of Lucrèce and her world, entrusting the direction to Amandine Fredon with a music score by Nathanaël Bergèse, Adelie Prod, sound recording and postproduction Miroslav-Pilon, and advertising sales distribution by AdStream. 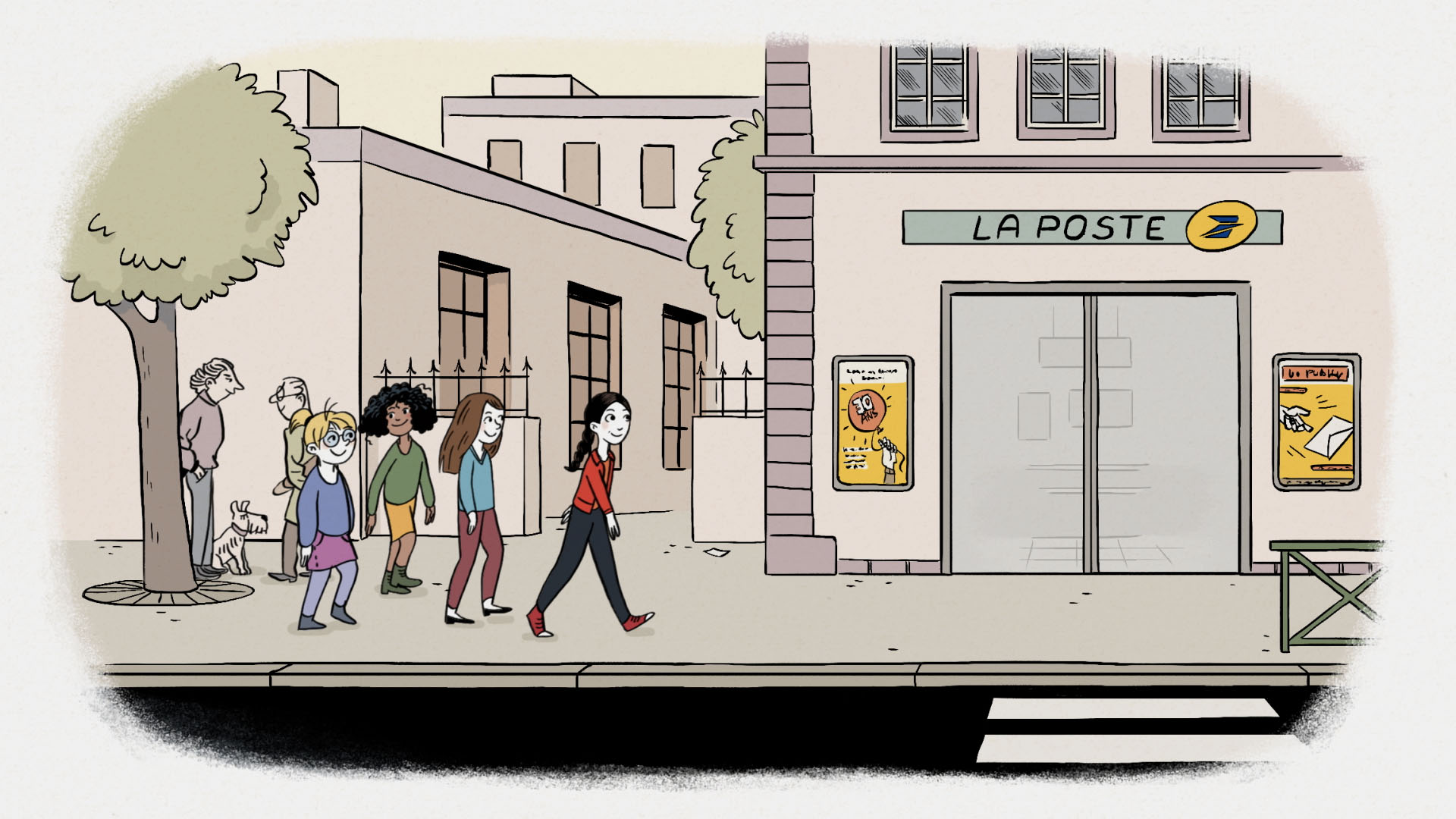 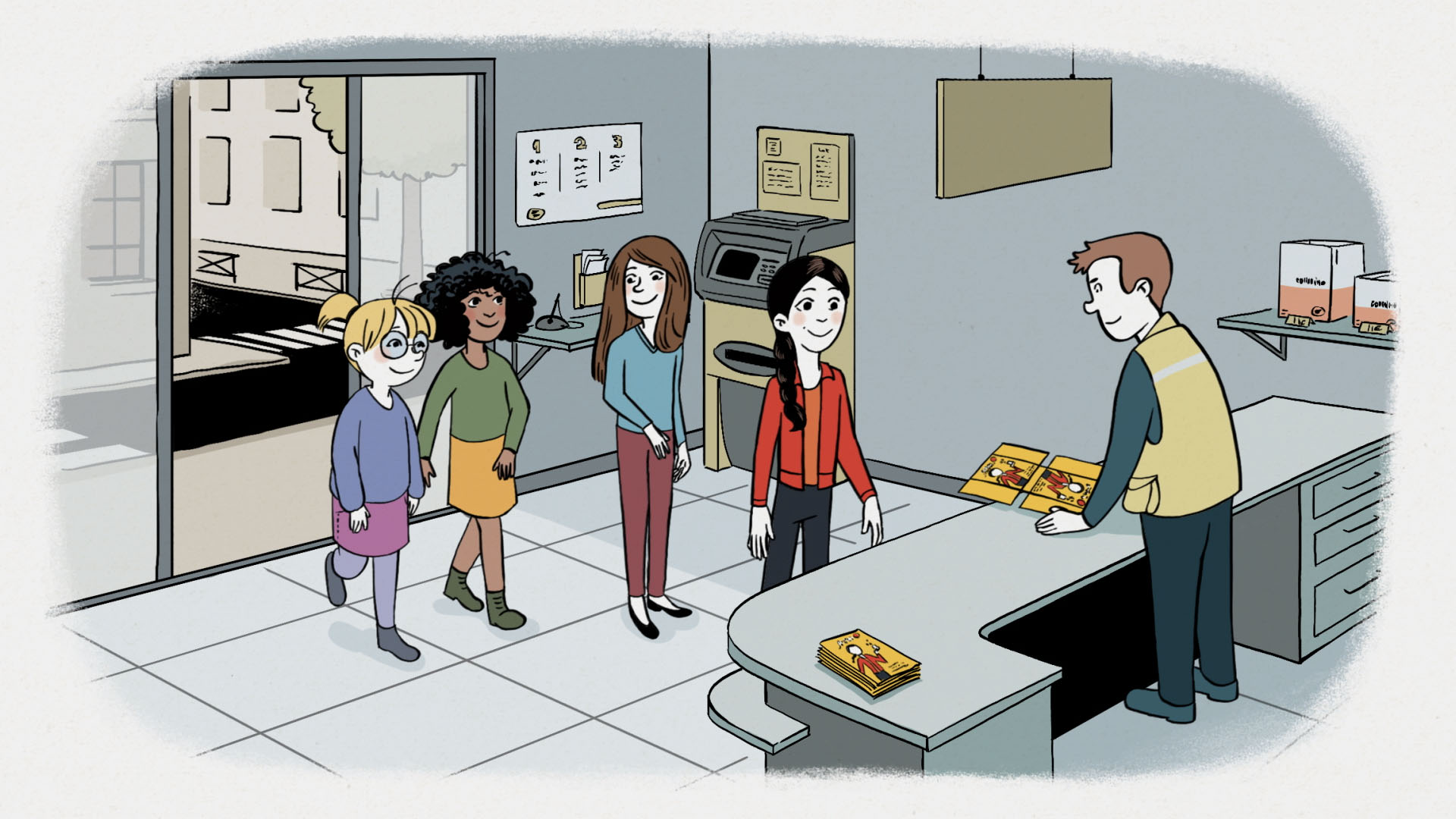 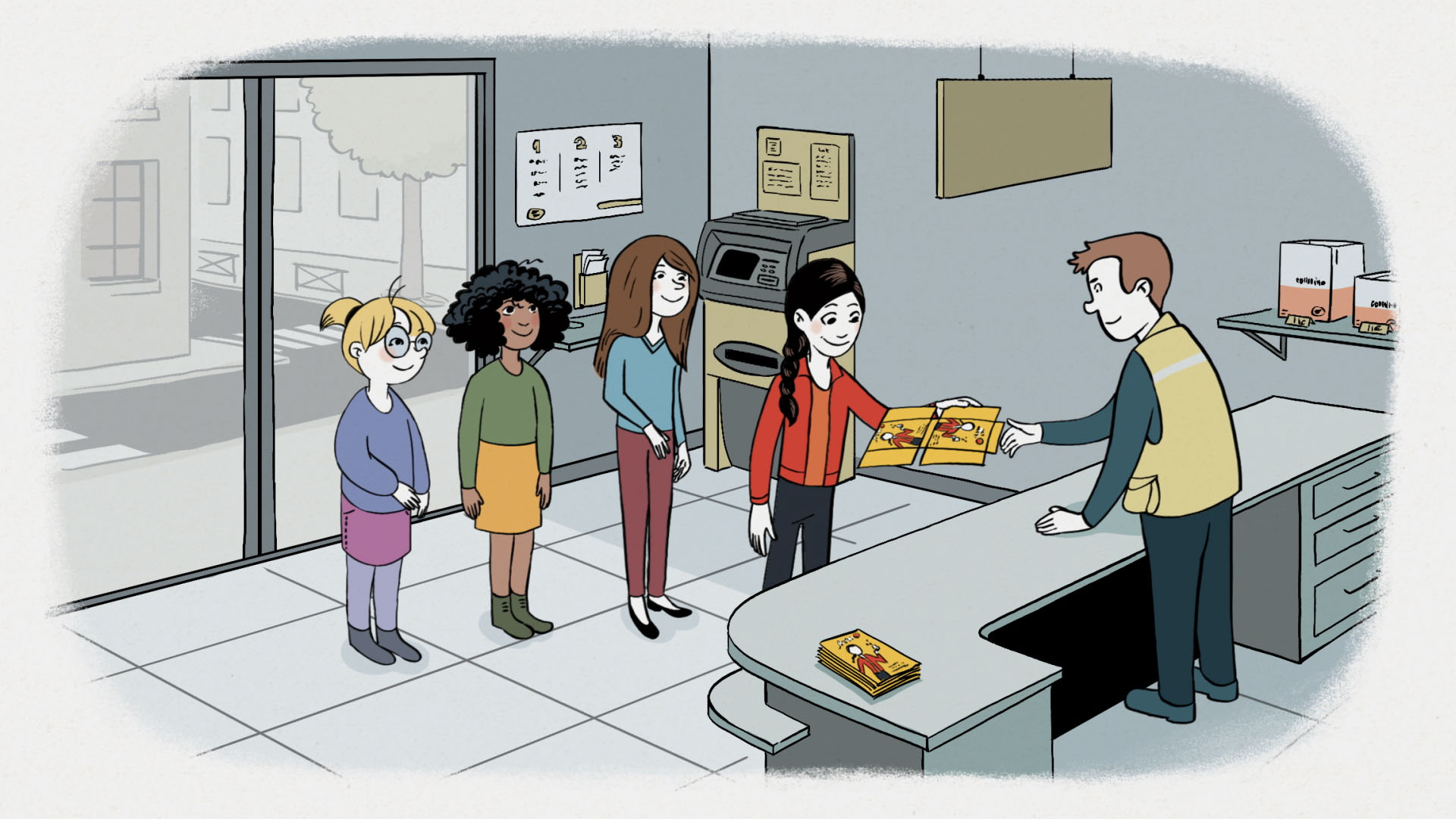 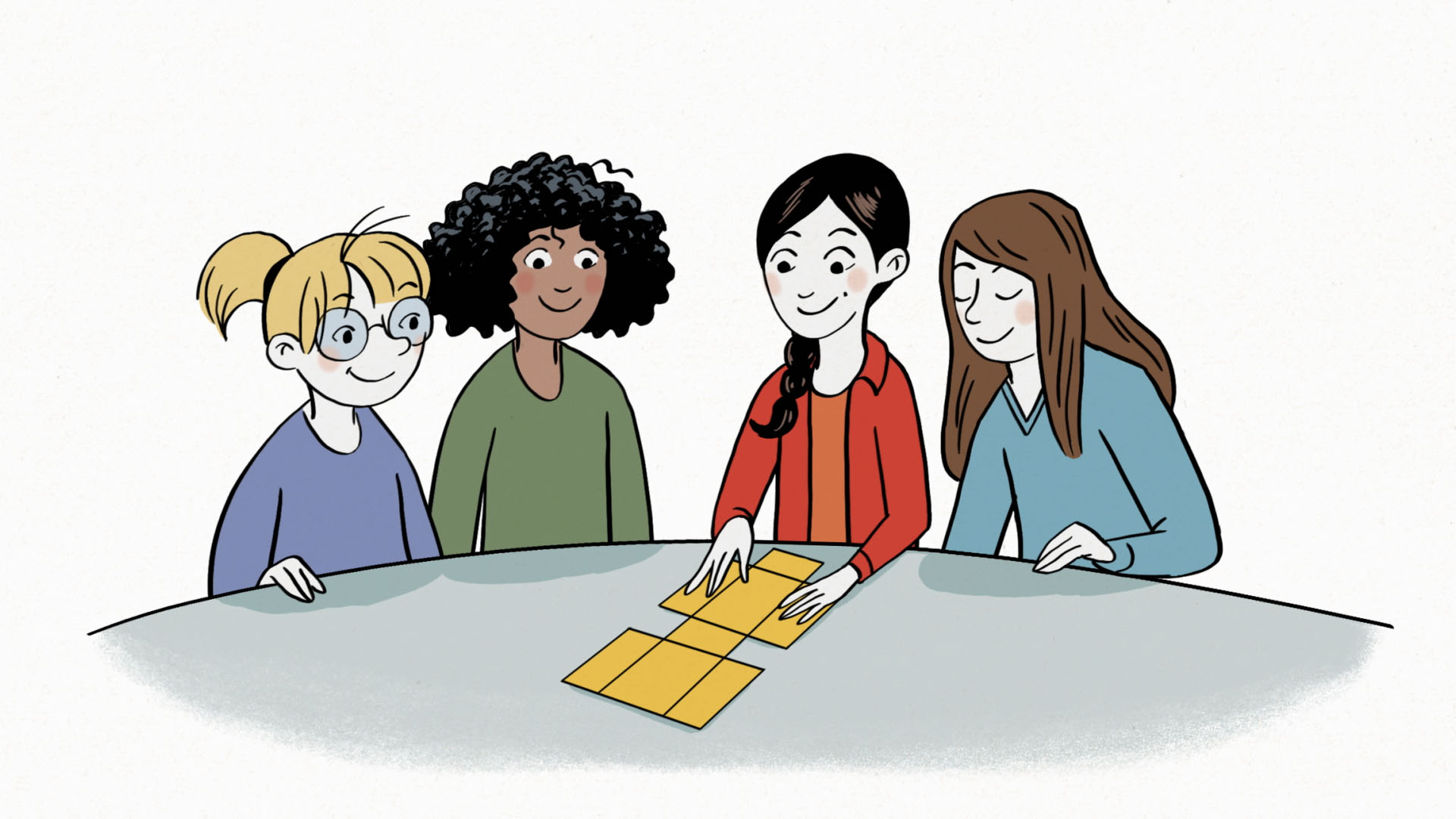 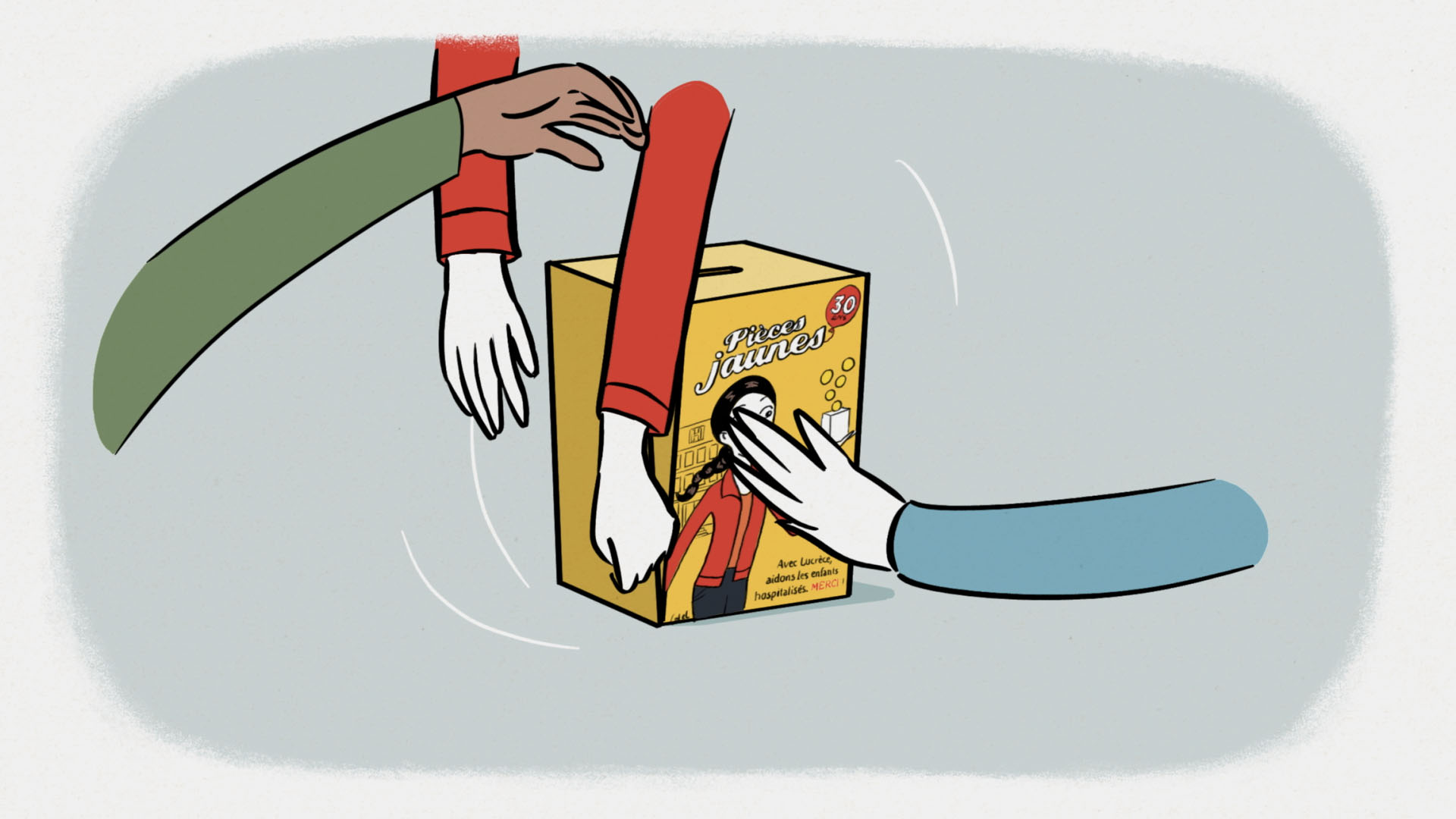 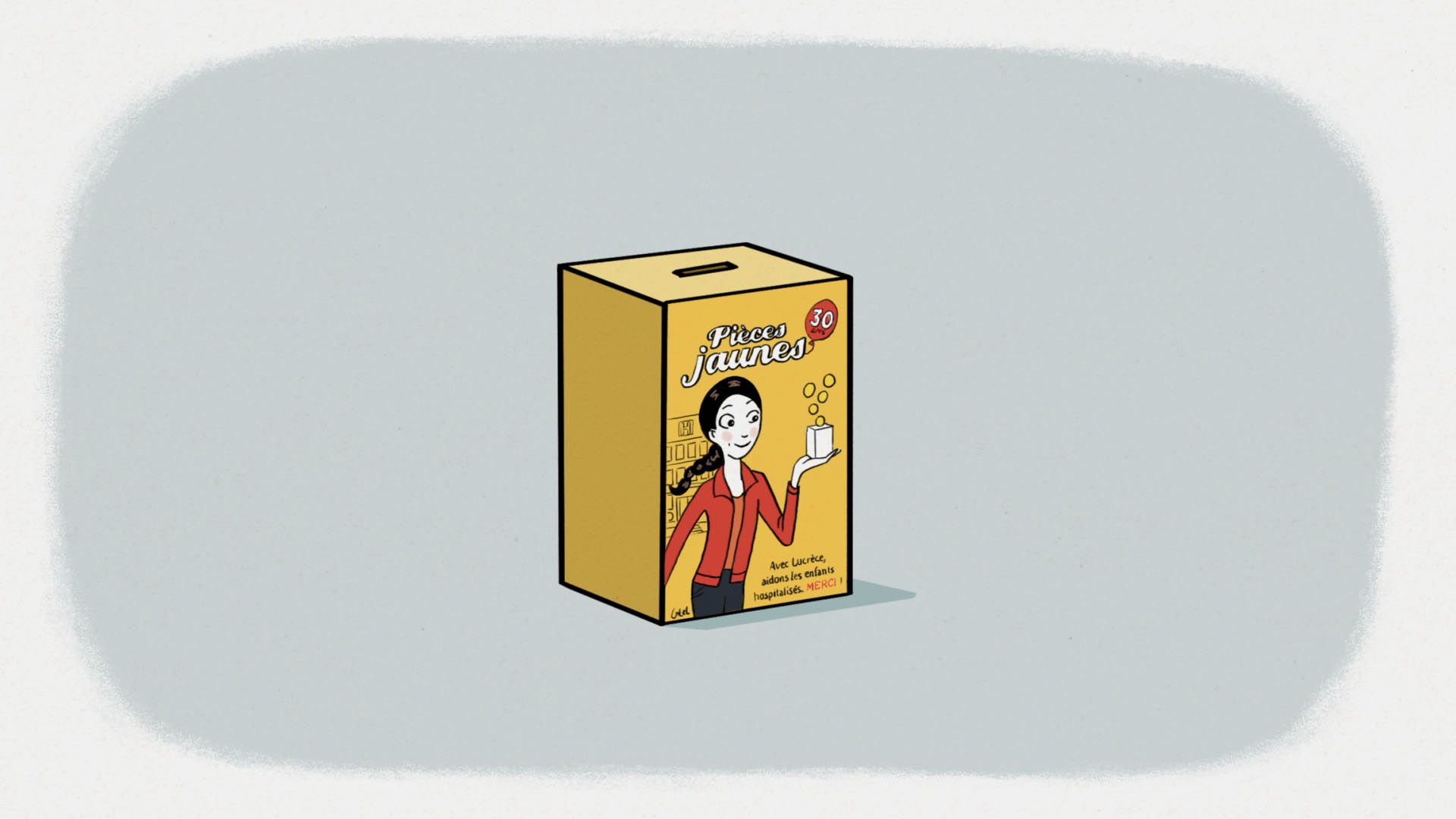 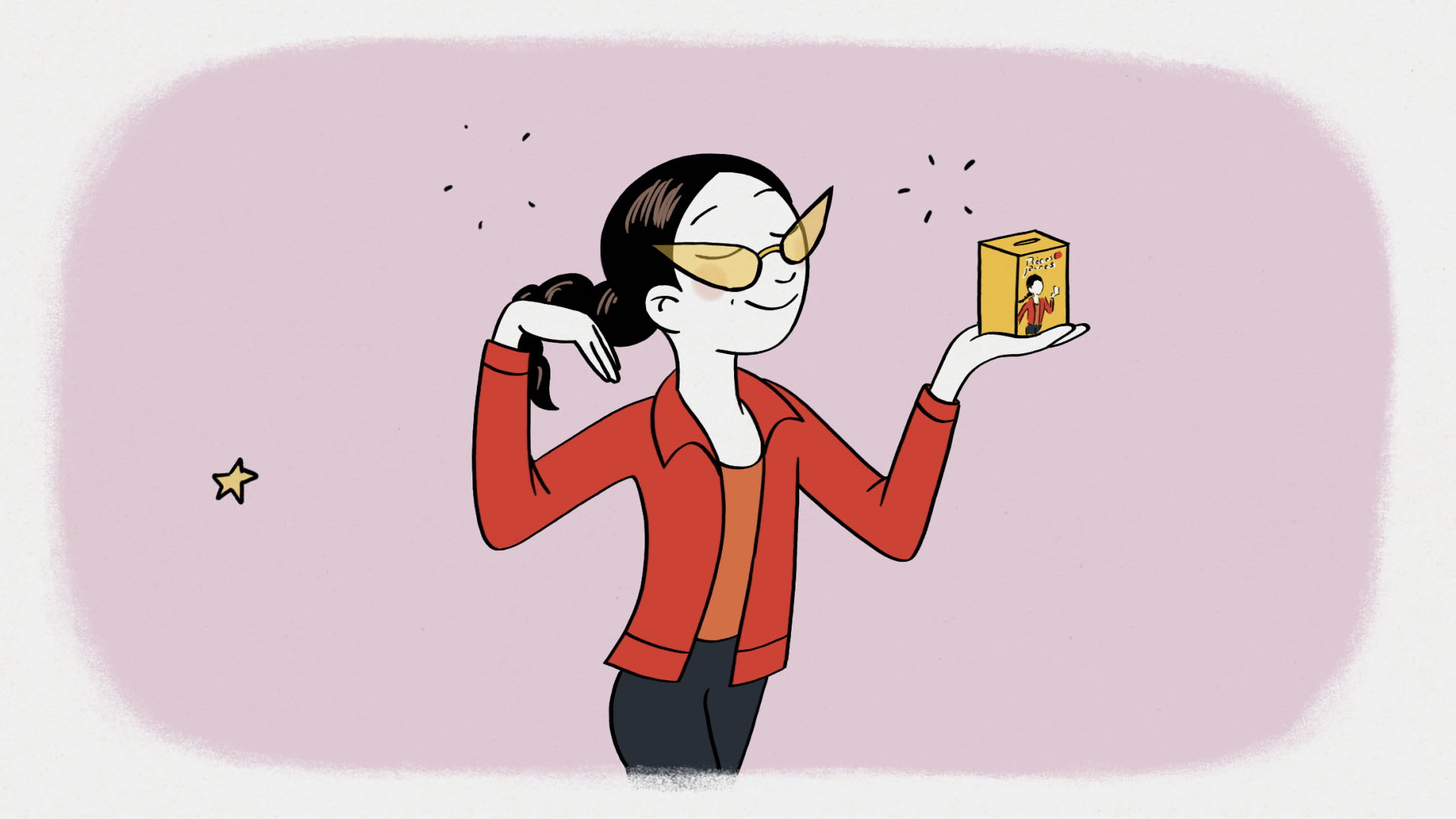 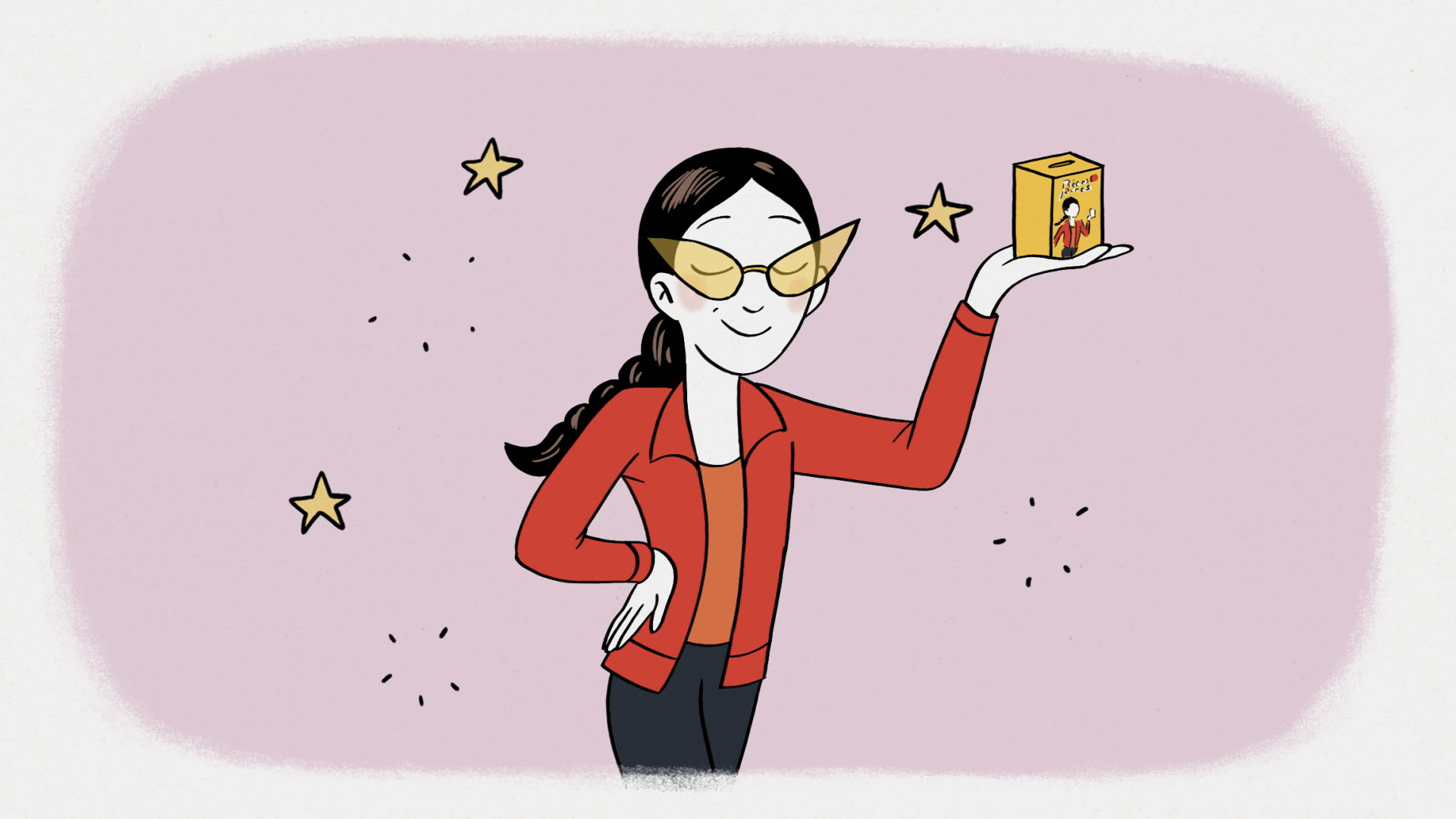 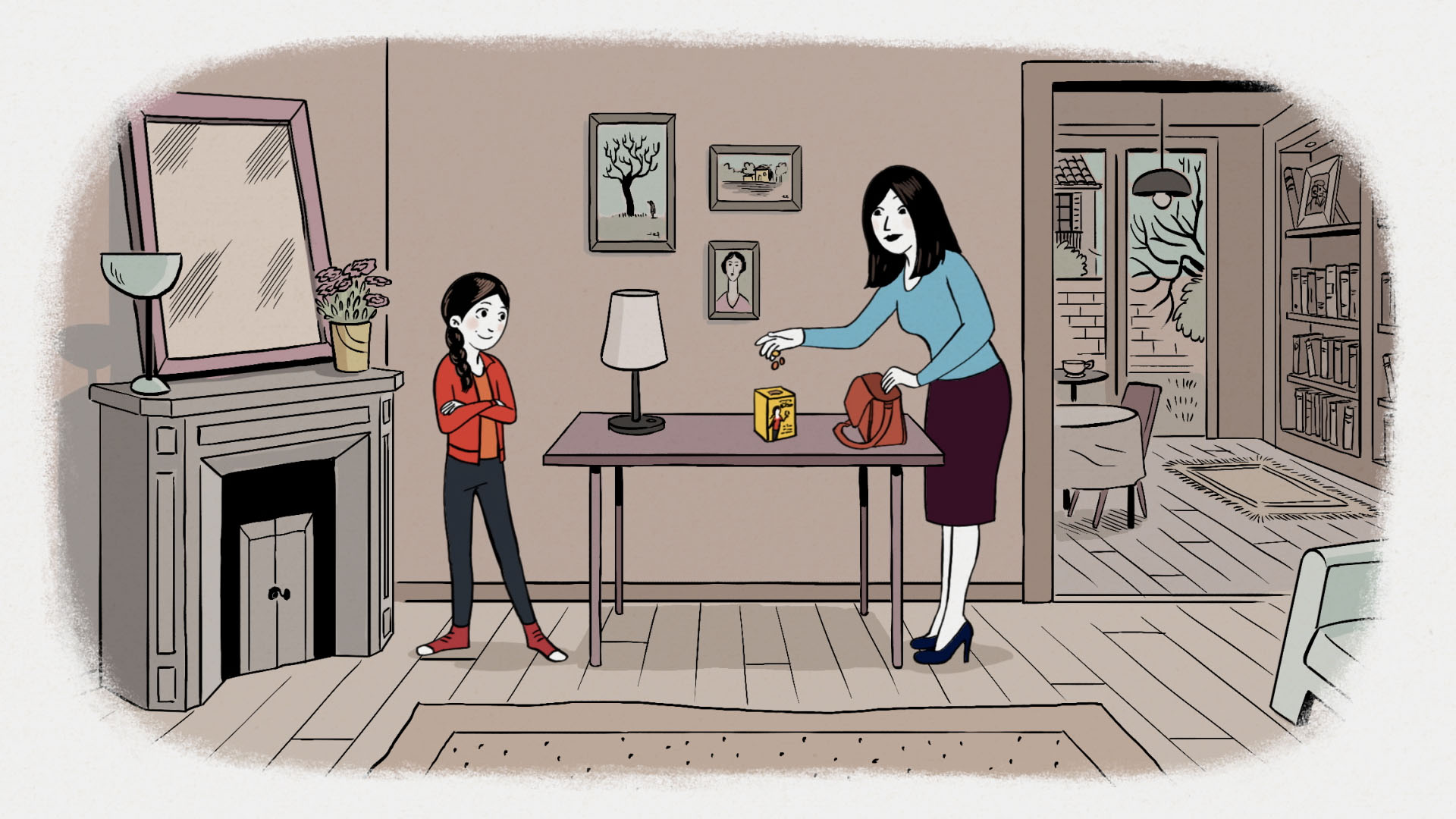 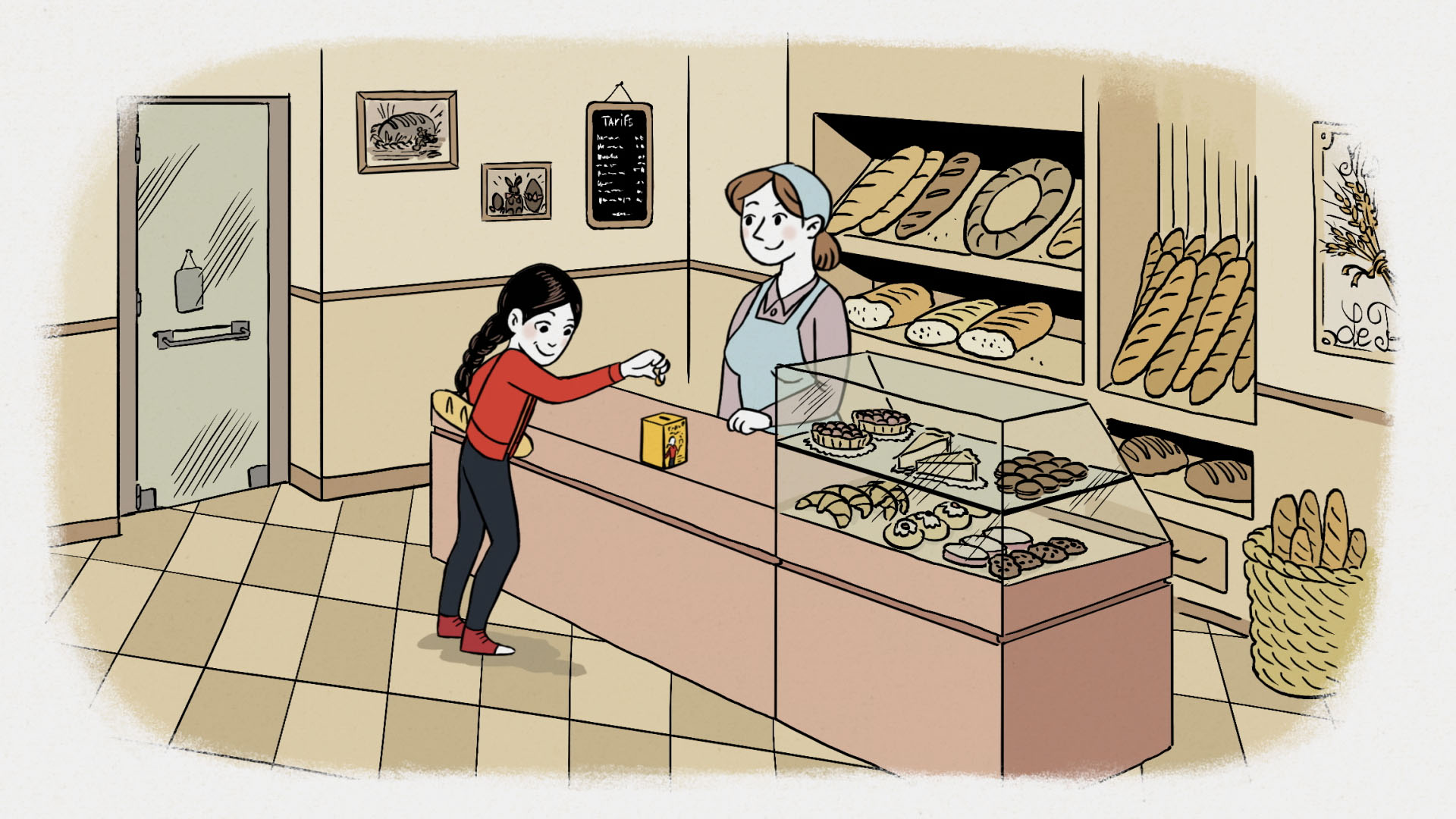 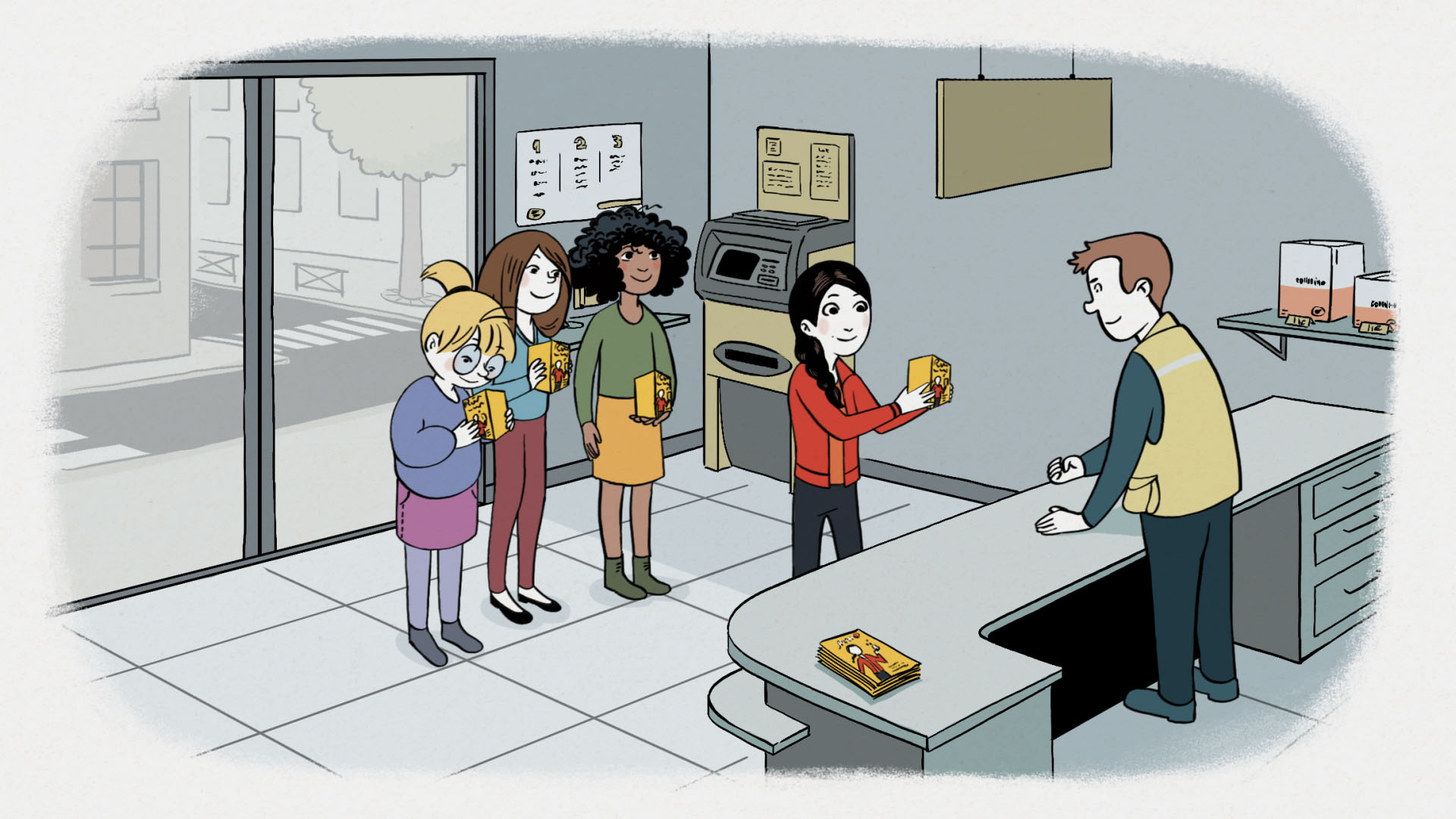