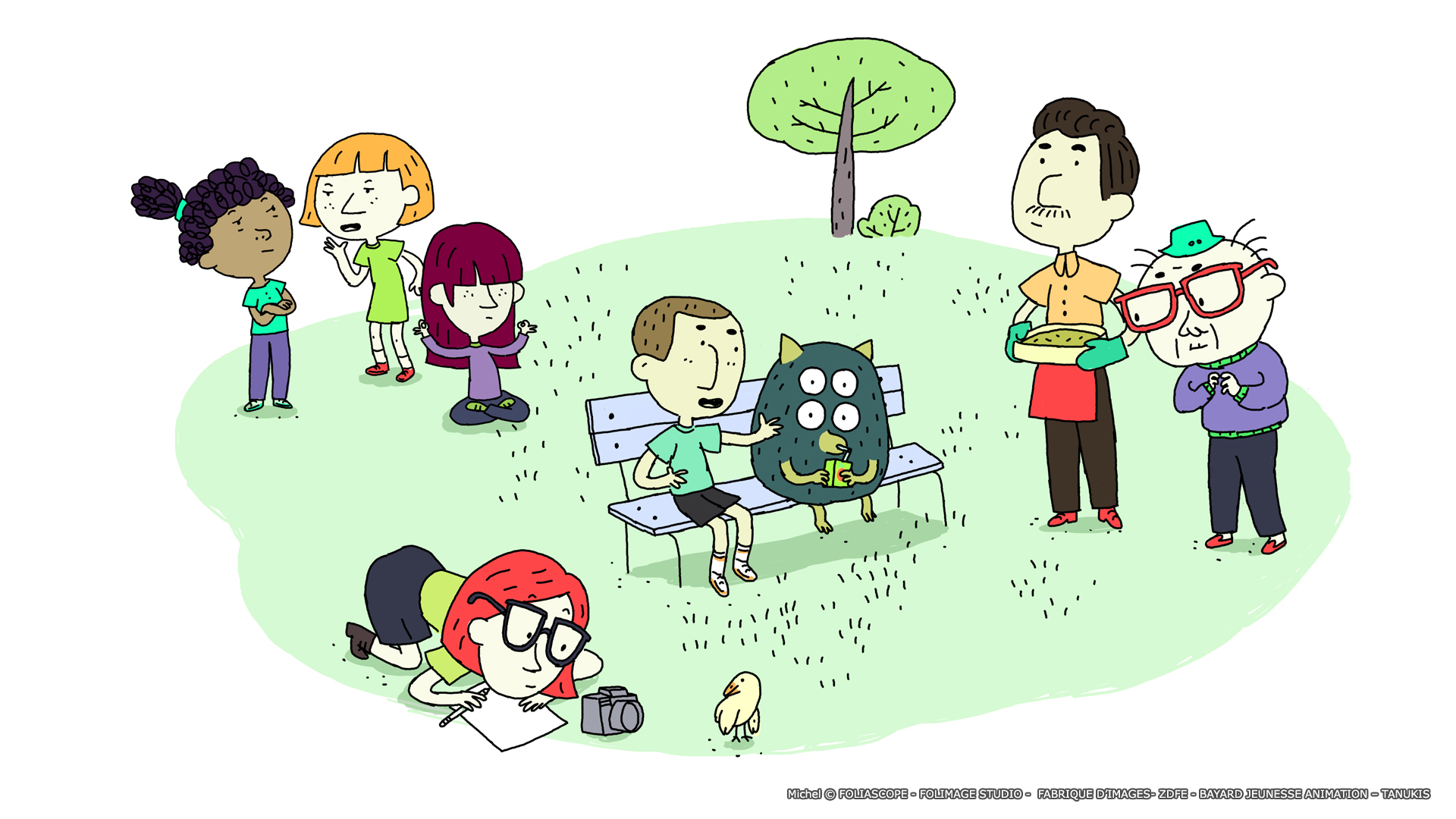 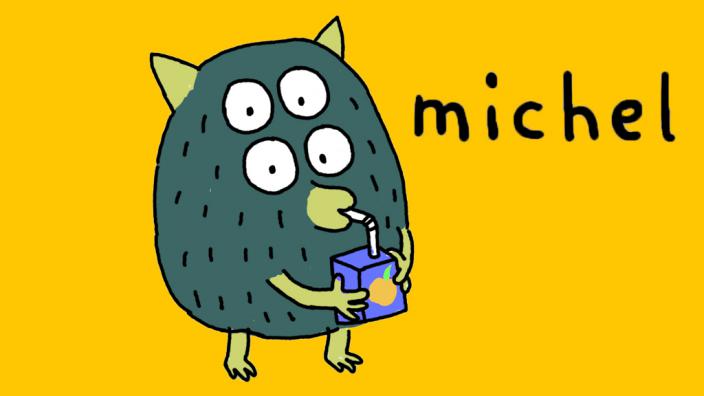 MICHEL is loved by his parents and divides his life between his family, school and his neighbours, in short he is an ordinary child… except …. : MICHEL is a hairy four eyed monster who eats shoes and rare birds and “Grunts”.

MICHEL is considered to be a normal child by the other characters in the series. It is an established and indisputable fact that he is the legitimate son of Ronique and Fréjus, who like all parents have big ambitions for their offspring… 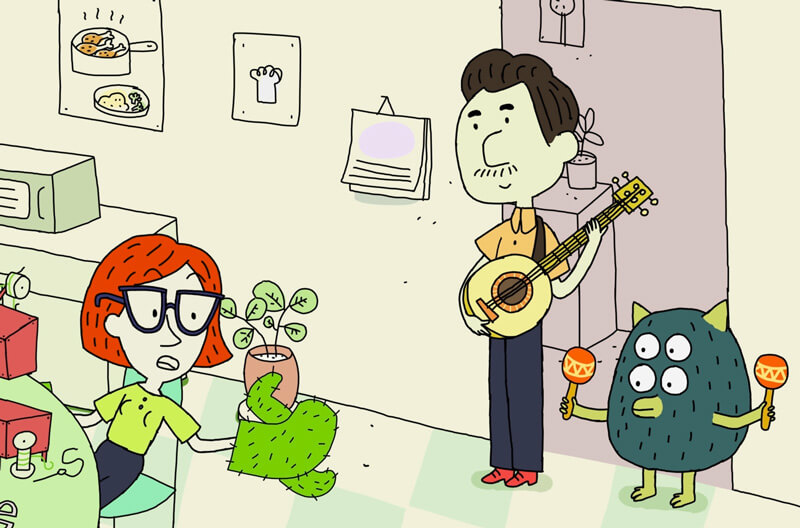 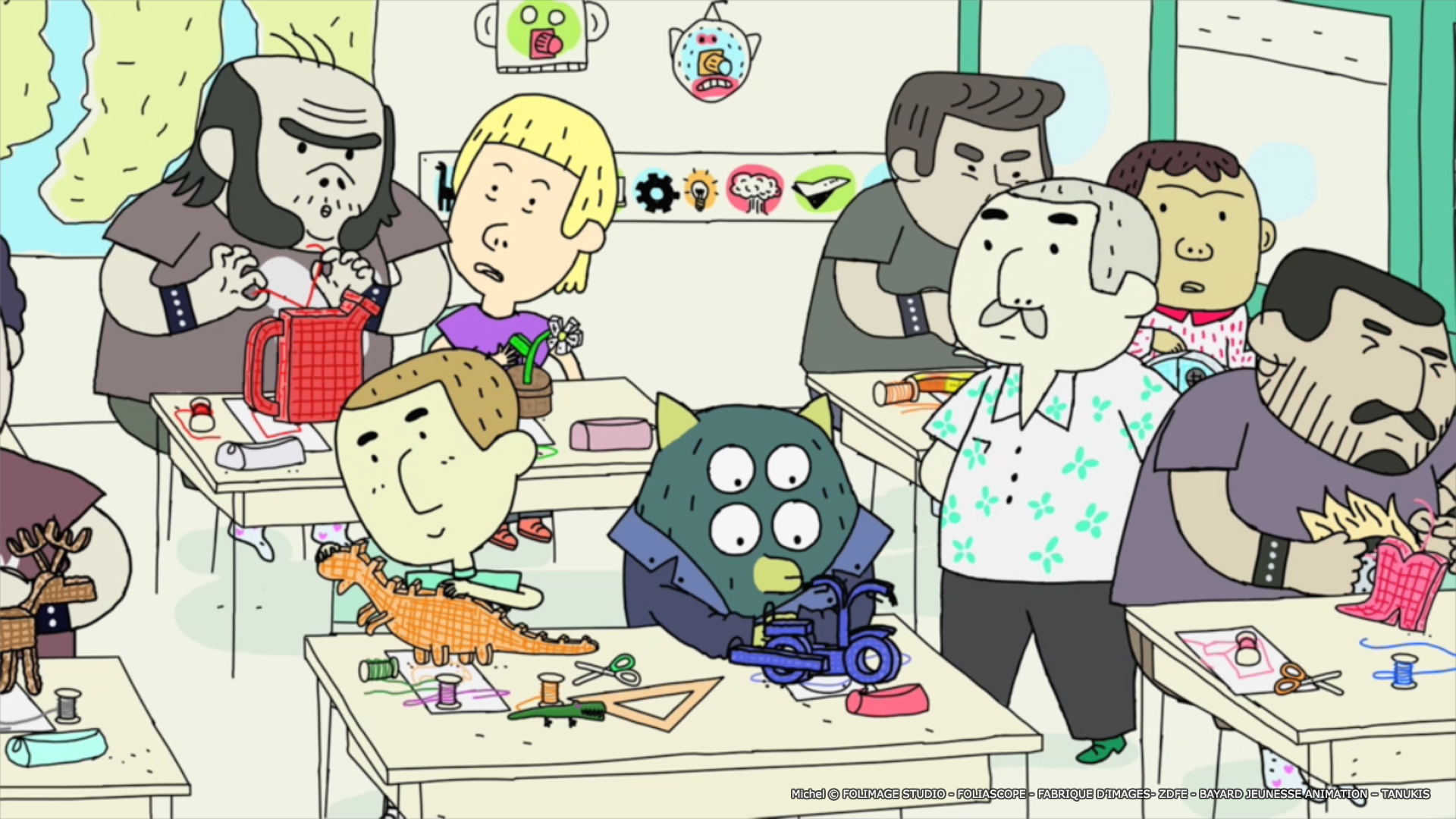 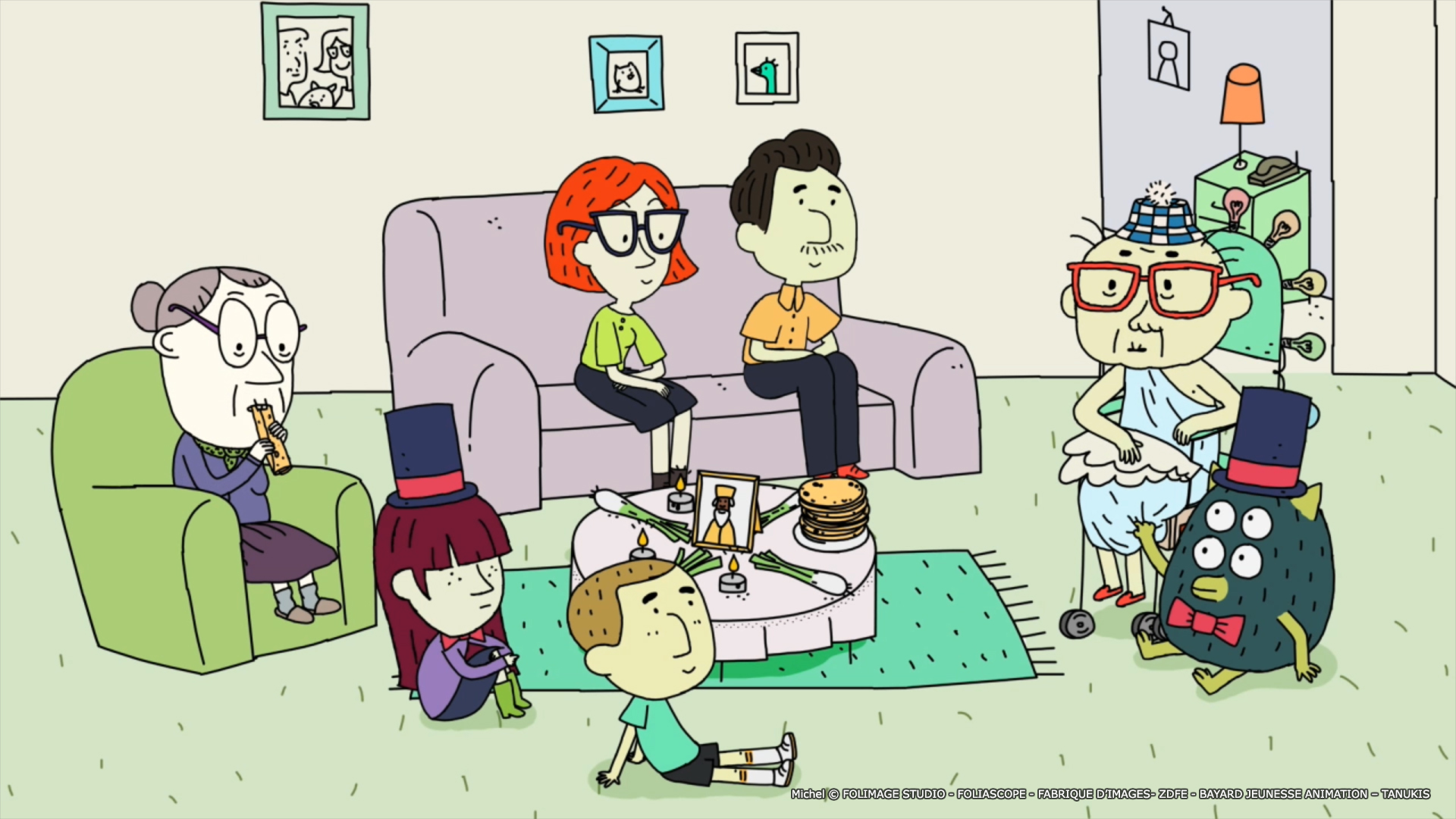 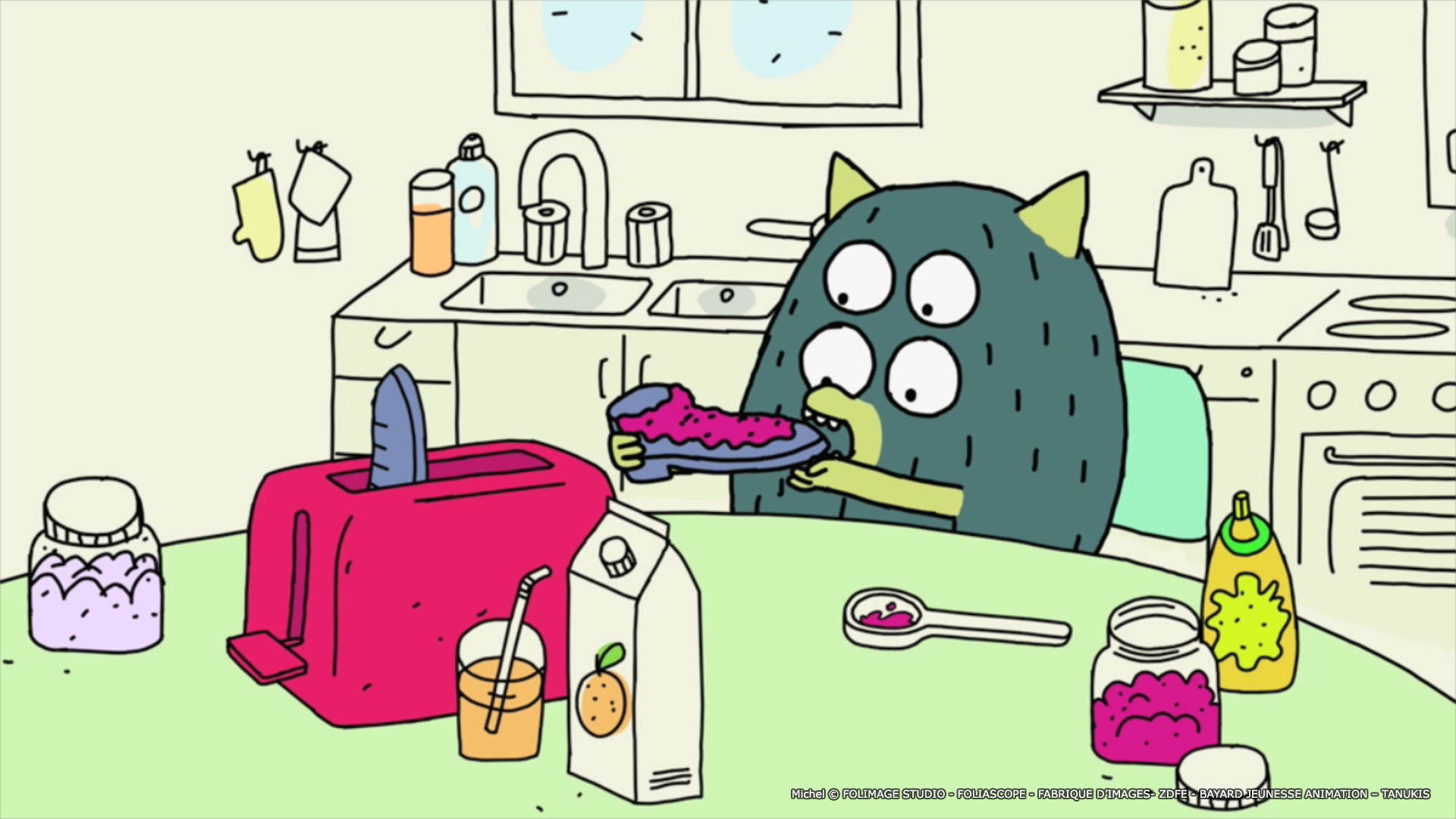