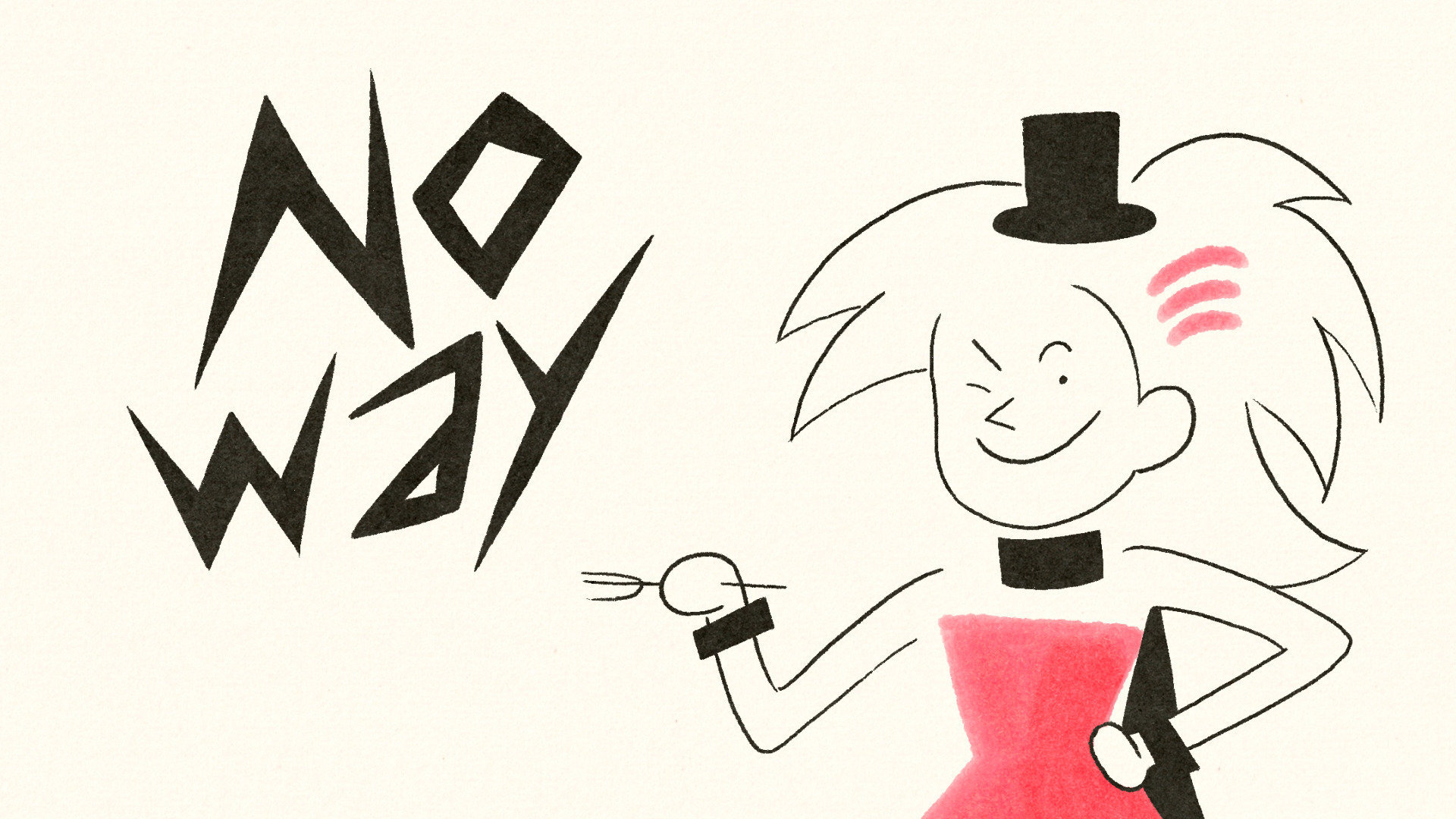 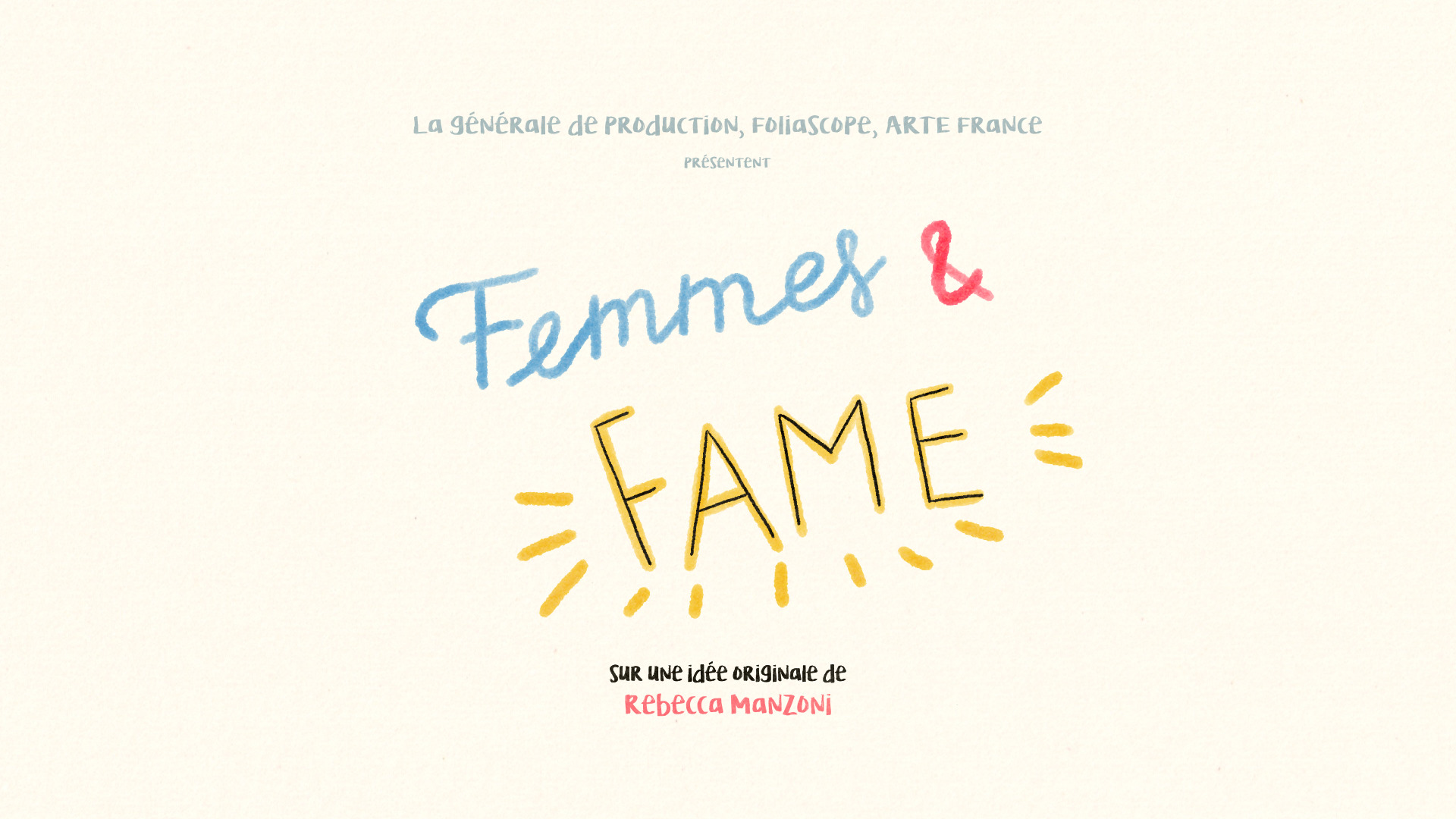 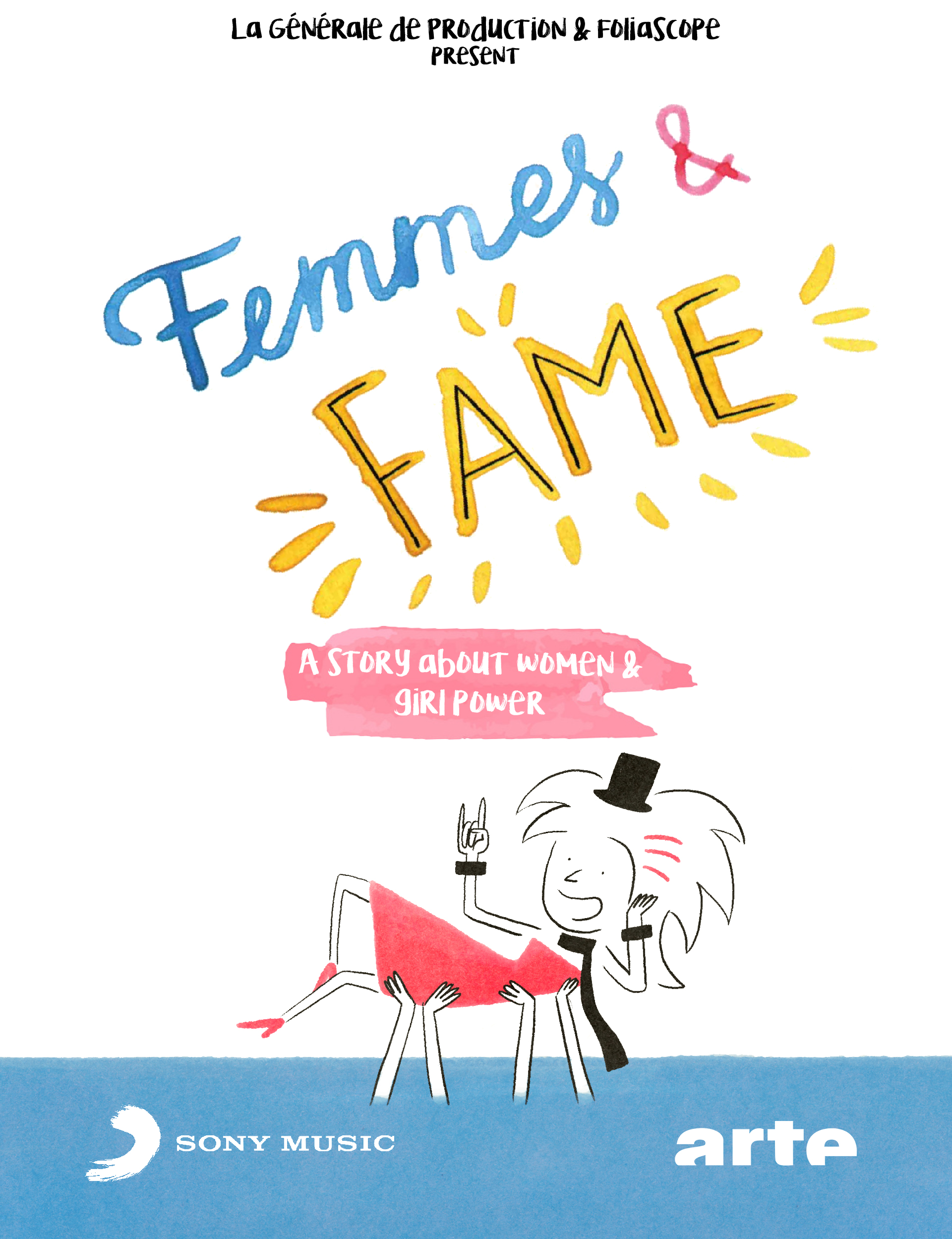 Through popular song hits (from Gloria by Patti Smith to Wannabe by the Spice Girls) Femmes & Fame shines a light on how songwriters and performers have changed the way women look and broken the rules of a predominantly male industry.

Each episode offers the musical analysis of a success, pointing out its findings and re-situating them in the history of world pop.

To support this decryption, Femmes & Fame uses original sound elements (a capella, multitracks, astonishing covers, song models) which feed the Tubes And Co show by Rebecca Manzoni, a regular meeting point for the morning show of France Inter for 7 years…

Vocally, the narration is provided by Rebecca Manzoni with the complicity of the writing of Emilie Valentin, the women of the different episodes embodied by musicians and / or actresses (Clara Luciani, Juliette Armanet, Béatrice Dalle …).

The episodes conclude with a karaoke sequence, a popular narrative and here diverted, which allows you to interact with the viewer. That’s all the power of a hit: trivializing social advances against a backdrop of dancing ritornelles. In short, contraband propaganda. 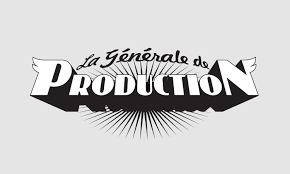 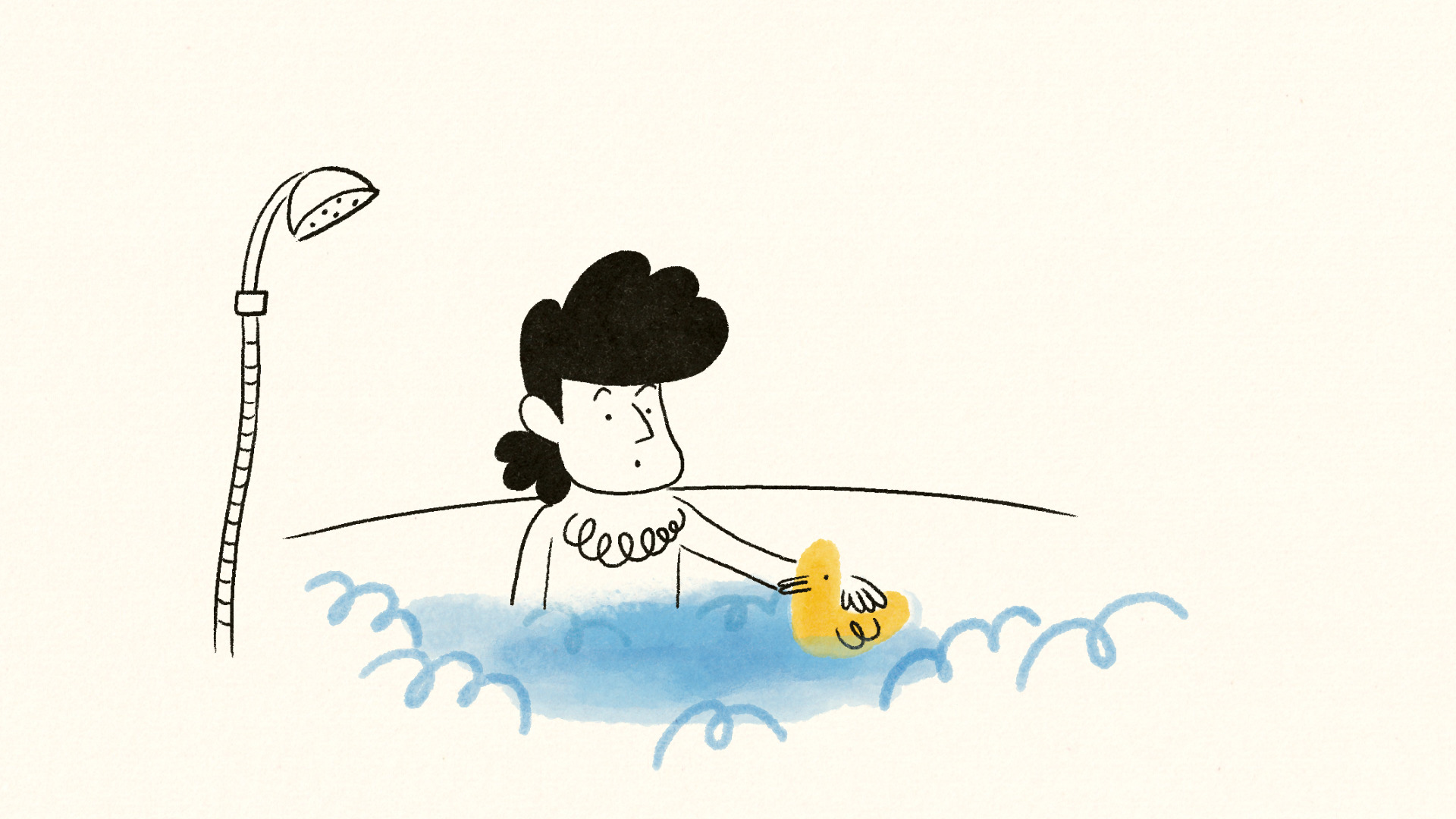 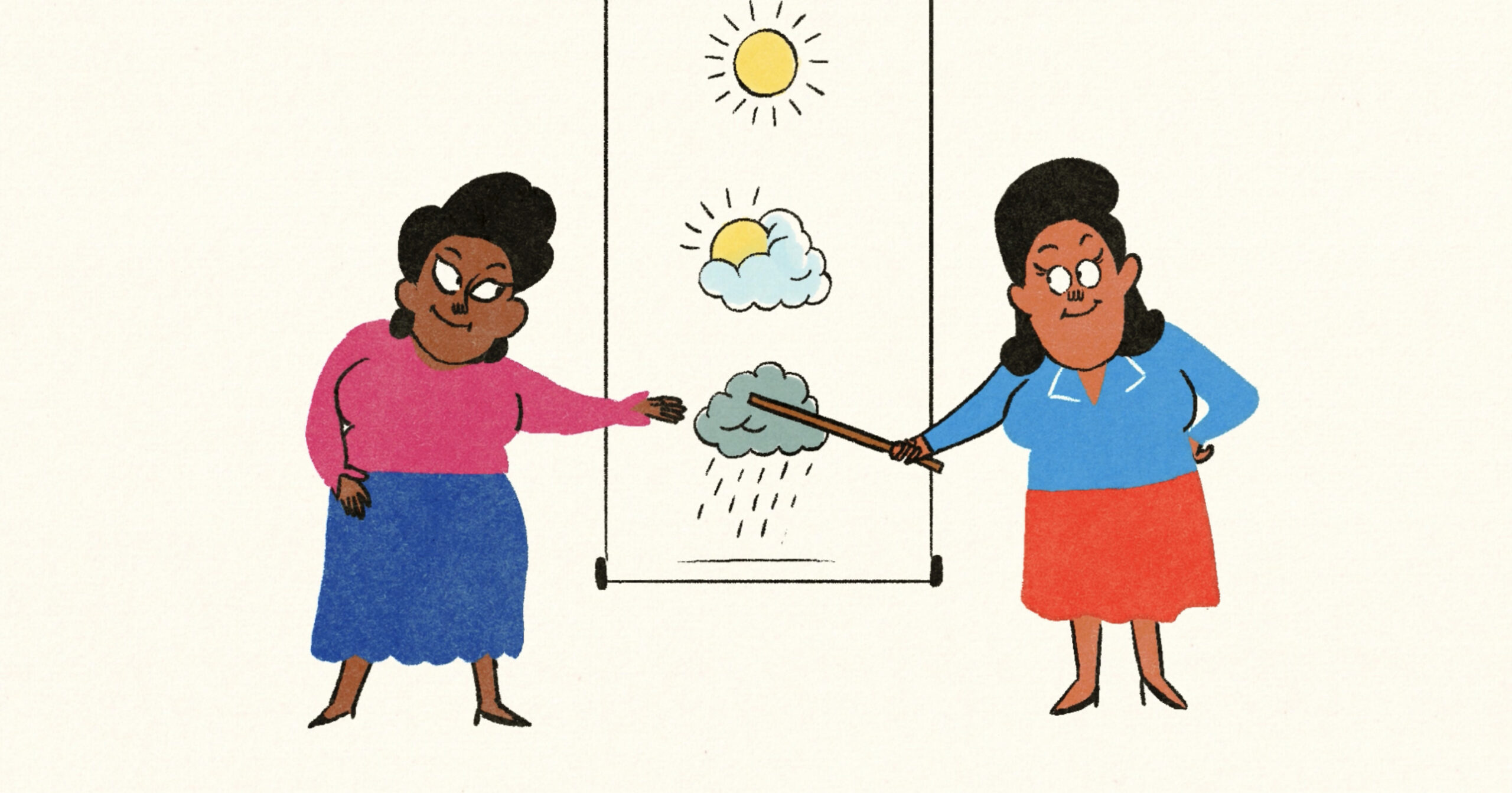 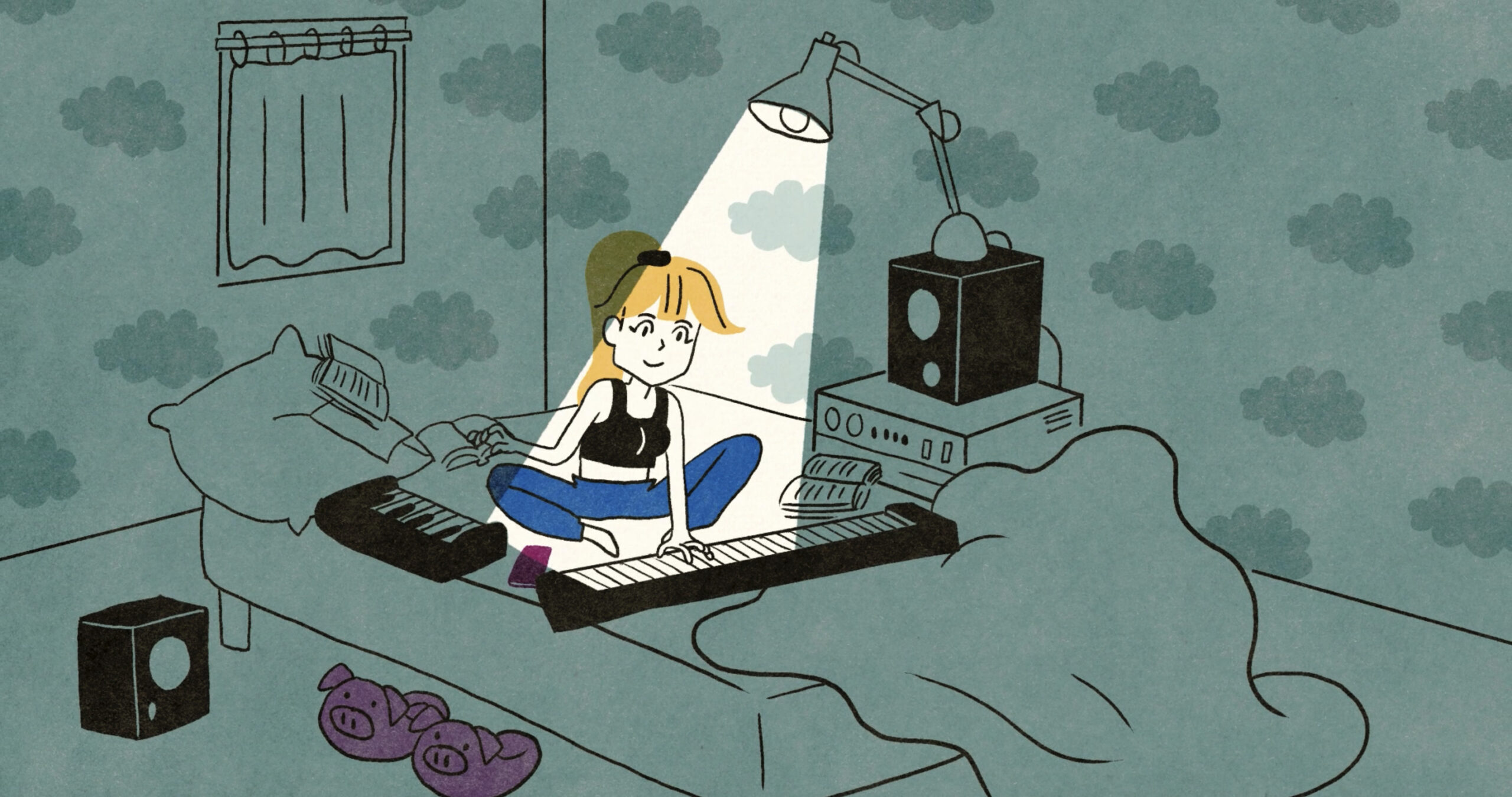 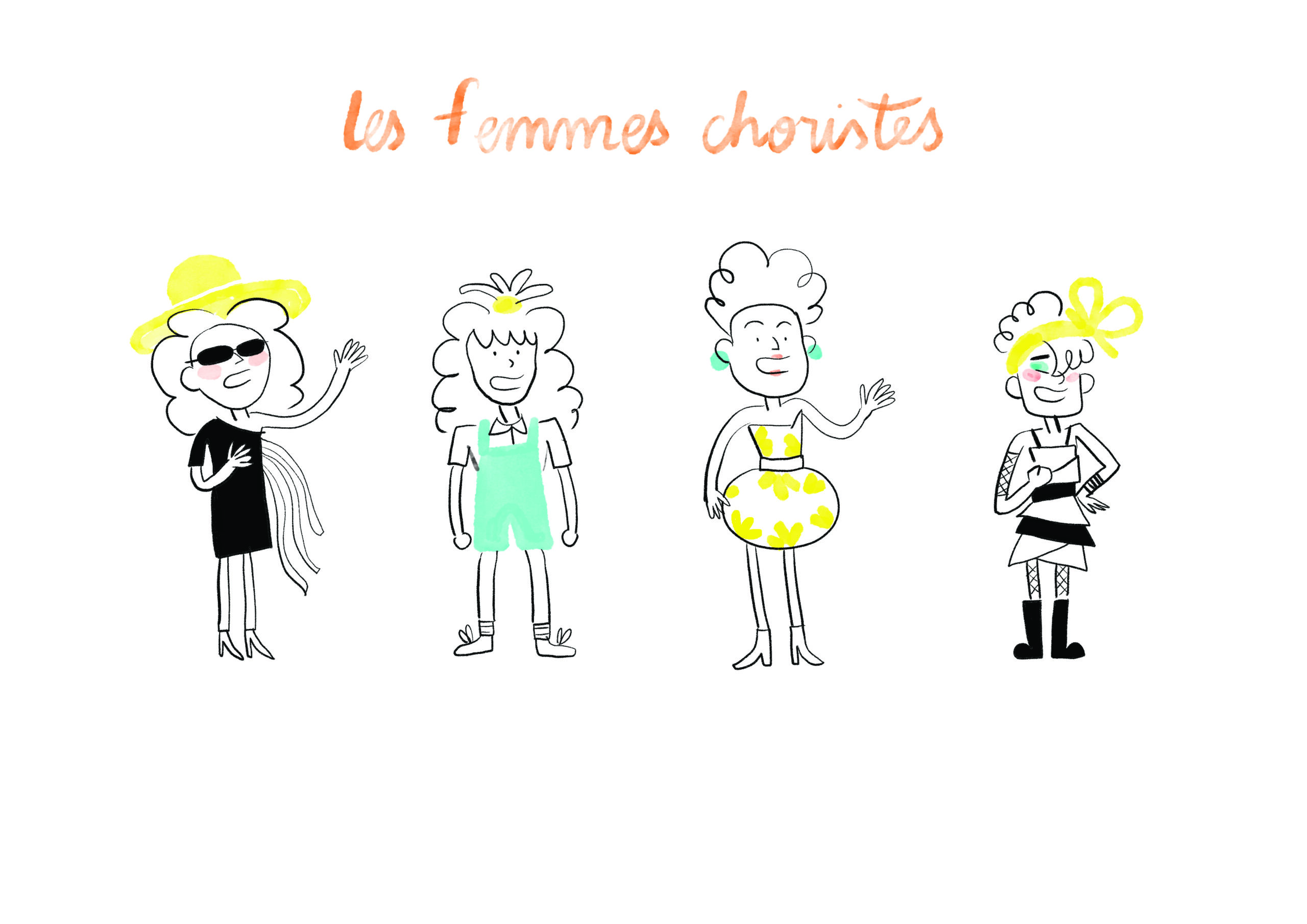 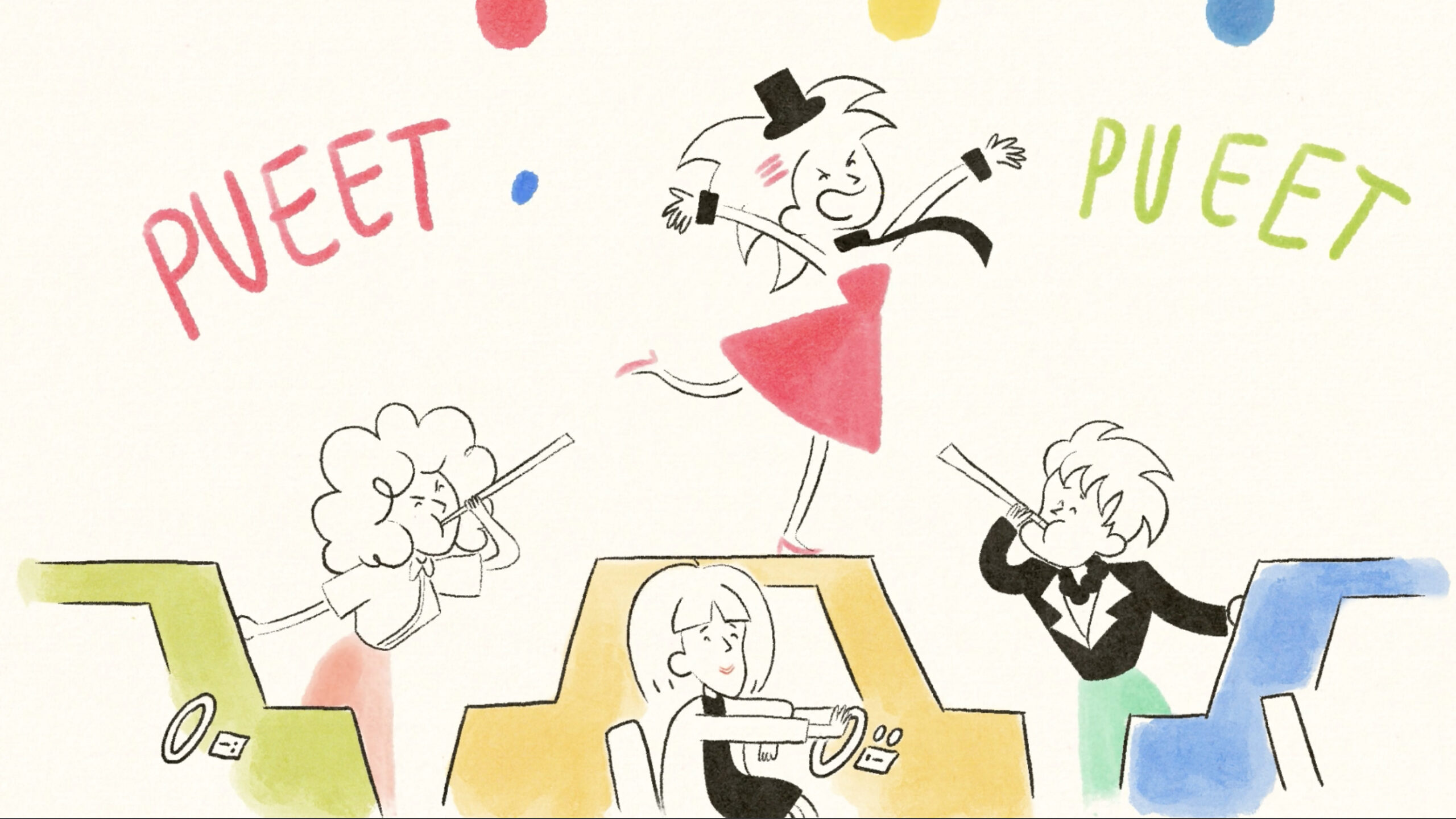 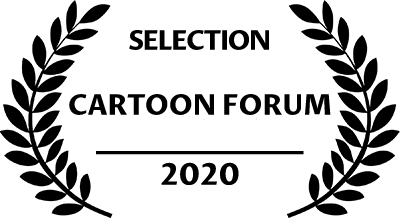